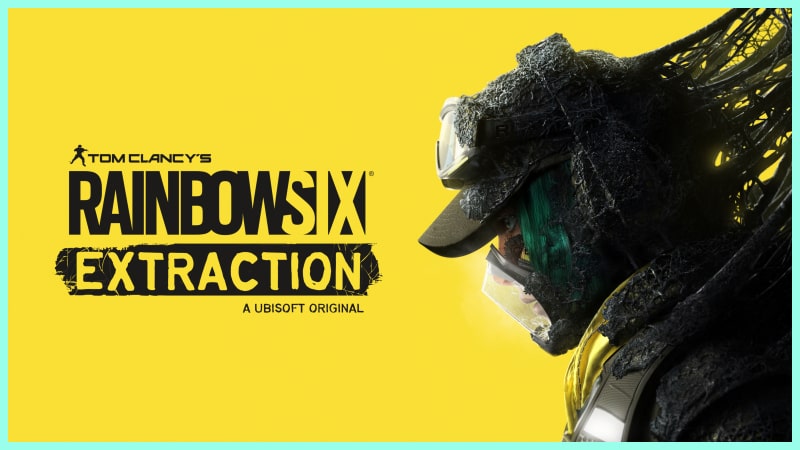 In order to give all players the best experience possible, Ubisoft is constantly improving Rainbow Six Extraction. Due to this, game developers aim to resolve a couple of issues causing crashes with the 1.02 patch today. In addition, they will gather data from active cases, which will be helpful for investigating the issue further.

Update 1.02 (1.000.002) for Rainbow Six Extraction is now available to download for PS4, PS5, PC, and Xbox One. R6 Extraction 1.000.002 patch notes reveal that various changes and bugs have been fixed in this update. Aside from the above, Rainbow Six Extraction version 1.02 also contains general stability fixes. This update solves not just the matchmaking problem, but also fixed a bug where teammate revives did not work.

Despite the recent updates, players still report issues with the game. With today’s R6 extraction update 1.02, a few of these issues will be addressed.

Players can download the update now on all platforms that support it. It is recommended that you have 296.1 MB of storage on PS5.

Check the Rainbow Extraction update 1.02 release notes to see what new changes were added, as well as bug fixes and known issues. Following are the patch notes for Rainbow Six Extraction 1.000.002 for all supported platforms:

Below you’ll find more details about the first update, which goes live this Friday, January 28. This patch will address some critical issues that players have been experiencing.

• Fixed a crash that occurred on Xbox One & Xbox Series S/X when the language was set to Arabic
• Fixed a bug where displayed prices for REACT Credits appeared incorrectly in multiple local stores.
• You are now able to connect to the servers if you are set as Invisible in Ubisoft Connect.
• Fixed a bug where teammate revives did not work.
• HDR is now functional on PC AMD GPUs.
• Fixed certain matchmaking errors.
• General stability fixes.

Rainbow Six (R6) Extraction Update 1.02 is now available. You can find more information about game updates and news in our Patch Notes section.