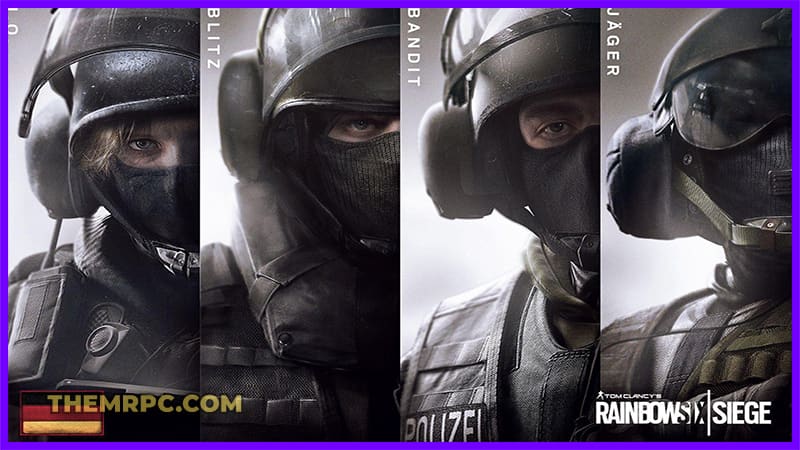 Ubisoft is always committed to improving the Rainbow Six Siege experience for all players. That is why, with today’s update Y6S4.2 patch, game developers are aiming to fix a couple of issues that have been causing crashes. They’re also going to collect data from active cases, which will help them further investigate the problem.

Update Y6S4.2 (2.18) (1.000.022) for Rainbow Six Siege is now available to download for PS4, PS5, PC, and Xbox One. Rainbow 6 Siege 2.18 patch notes reveal that various changes and bugs have been fixed in this update. Aside from the above, Rainbow Six Siege version 2.18 also contains general stability fixes. This update solves not just the Xbox audio problem, but also the balance issues with various operators.

Despite the recent updates, players still report issues with the game. With today’s R6 Siege update 2.18, a few of these issues will be addressed.

Check the Rainbow Six Siege update 2.18 release notes to see what new changes were added, as well as bug fixes and known issues. Following are the patch notes for Rainbow Six Siege Y6S4.2 for all supported platforms:

AN UPDATE ON XBOX AUDIO ISSUES

FIXED – Camera goes out of bounds for an Attacker that’s watching a death replay when the end of round replay begins.

FIXED – Razorbloom and Grzmot mine can be activated through a soft wall if the wall is shot with a small caliber weapon.

FIXED – Some devices can be hidden behind the bookshelf in 2F CEO Office on Bank map.

FIXED – While using a controller, player cannot lean and hold Ying’s Candela at the same time.

FIXED – Animation is missing for the Victory Celebration of Ash’s Black Viper elite.

FIXED – Crash occurs when players shoot a certain locations on some maps.

FIXED – The game soft locks when changing the mouse sensibility while eliminated.

FIXED – Players is removed for inactivity on Xbox after disconnecting and reconnecting a controller during a match.

FIXED – Player gets redirected to the home screen after interrupting a Pack opening by pressing ESC.

FIXED – Compass Location and Orientation doesn’t update for a caster when switching from one player in first person to another in third person.