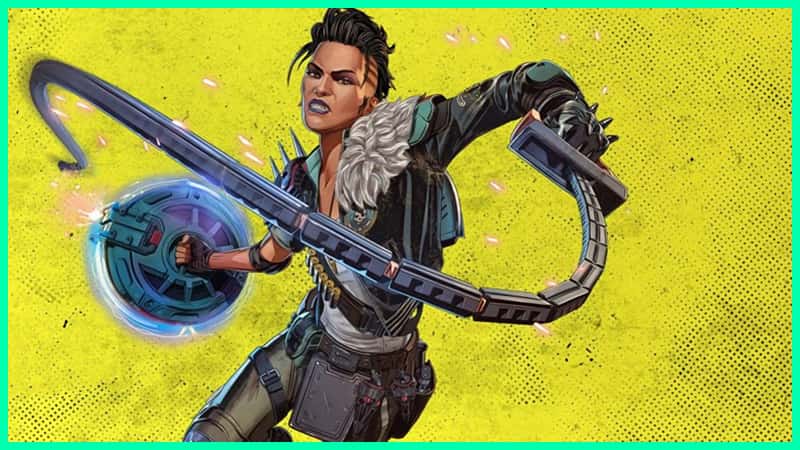 This is a minor update, so players shouldn’t expect any new content today. Just over a week from now, Season 12: Defiance will drop in the game, featuring a new legend, limited-time mode, and more.

A slew of fixes and improvements were added to the game in the latest Apex 1.87 patch notes. In addition to these updates, Apex version 1.87 includes performance enhancements.

Pior to this, The Aftermarket Collection Event was added to the game as part of a major update. New LTM flashpoints, tons of rewards, a Caustic Heirloom and more are featured in the event. In addition, a hotfix has also been released recently.

It is unfortunate that various bugs are plaguing the game. A few of these issues have been resolved in Apex Legends update version 1.87. Check out the details below.

Apex Legends Update 1.87 for PC, PS4, and Xbox One is now available. Our Patch Notes section has more information about game updates and news.