With an update to the Google Smart Lock app, Apple iPhone iOS gets Google’s 2-factor-authentication 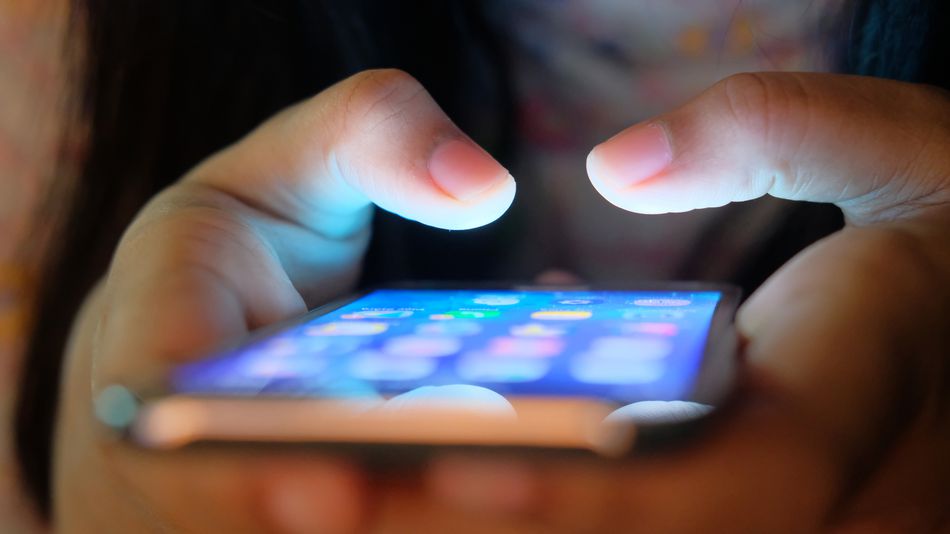 The latest update to the Google Smart Lock app on iOS brings an important feature. iPhones operating on iOS 10 or later are recognized as physical security keys for 2-factor-authentication in Google services. This means that the iPhone users can safely register within the services offered by the Google, such as Chrome, Gmail, Drive and so on.

Google’s two-factor authentication is one of the most important steps to protect access to your online accounts, since it places a further barrier between your data and any attackers. Physical security keys are widely known as a more robust solution than the classic security PIN that comes via SMS on your mobile, and therefore the reason is simple: the SMS with the temporary code are usually intercepted..

Since long time Google has allowed to use Android smartphones as physical security keys, and now it has extended support to compatible iOS devices also. It means that you do not need to have an USB/Bluetooth security key, your phone is enough for it.

The process of adding an iPhone as a security key on Google Smart Lock:

How to use an iPhone as a physical security key for Google services?

All you need is an Apple smartphone higher than iPhone 5S, given that Google Smart Lock takes advantage of Secure Enclave, the encrypted storage of private keys and personal data present on the “A series” chipsets. It stores the records the sensitive data of users such as fingerprints and face data for Face ID unlocking and Touch ID.

With the help of this, now iPhone users will be able to authenticate to apps through the Chrome browser. It means that your computer and phone must be physically close since Smart Lock app works over Bluetooth, rather than connecting via the internet. Whenever you try to connect to a Google service with active 2-factor-authentication, you will be asked to open the Google Smart Lock app and confirm the entry, in addition to your password clearly.