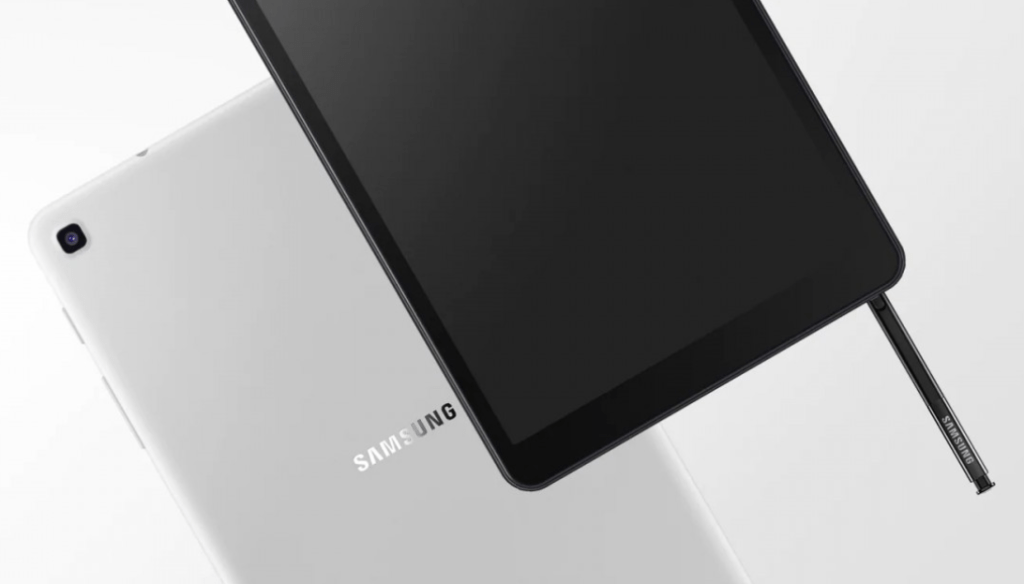 Last month in December 2019, a report indicated that South Korean tech giant Samsung is developing an inexpensive tablet equipped with support for the S Pen. But yet, today another leak enables us to find some key highlights identified with the information sheet of the Samsung affordable tablet.

According to the Geekbench listing for the Galaxy SM-P615 model, the tablet would be equipped with Android 10. This excellent cheap tablet will be based on the SoC Exynos 9611. The indicated Samsung tablet has scored 1,662 in the single-core test and 5,410 in the multi-core test. The listed has a 4GB of RAM inside. To recall, this is the same processor we have seen in Samsung Galaxy M30s. 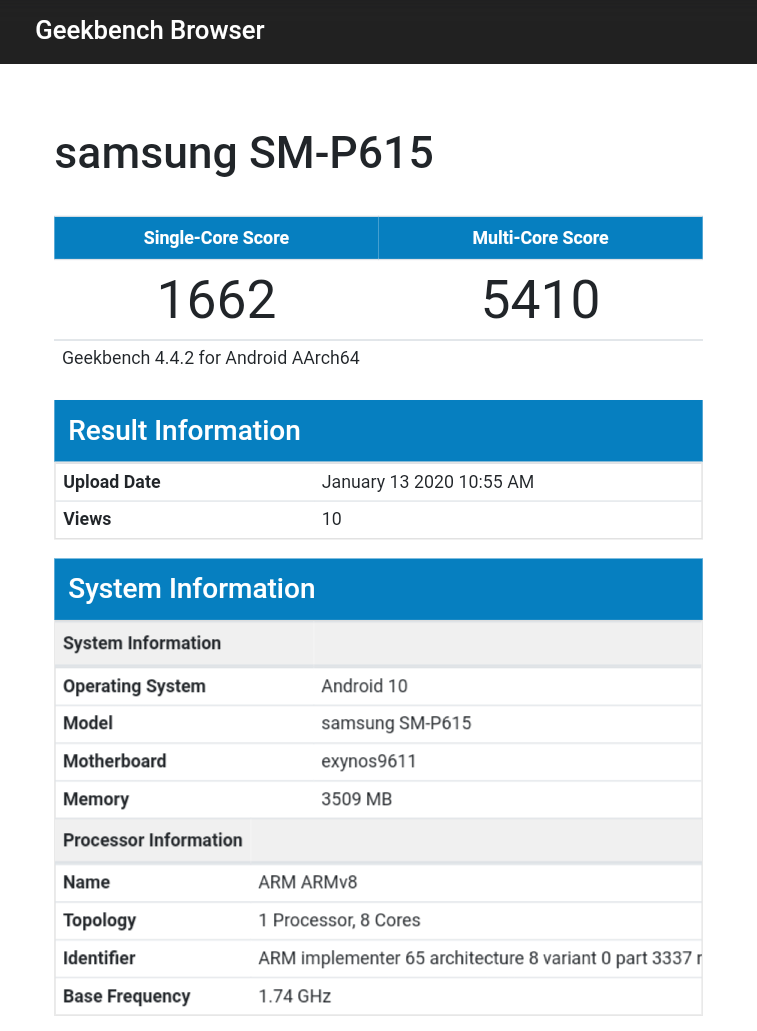 Obviously, the information sheet is surely not truly outstanding, but the real killer feature of this product will be the support for the S Pen. This tablet would be highly appreciated by those who usually use the tablet to take notes, draw or simply navigate using the stylus. It could be possible that the Samsung Galaxy SM-P615 tablet is essentially the LTE variant.

There is no information relating to the variant indicated as SM-P610. Although current rumors merely report that it would most likely be the same identical model but with support for Wi-Fi connectivity. The Galaxy SM-P615 model should instead offer the user the possibility of using the LTE module to connect to the internet even in the absence of a Wi-Fi signal.