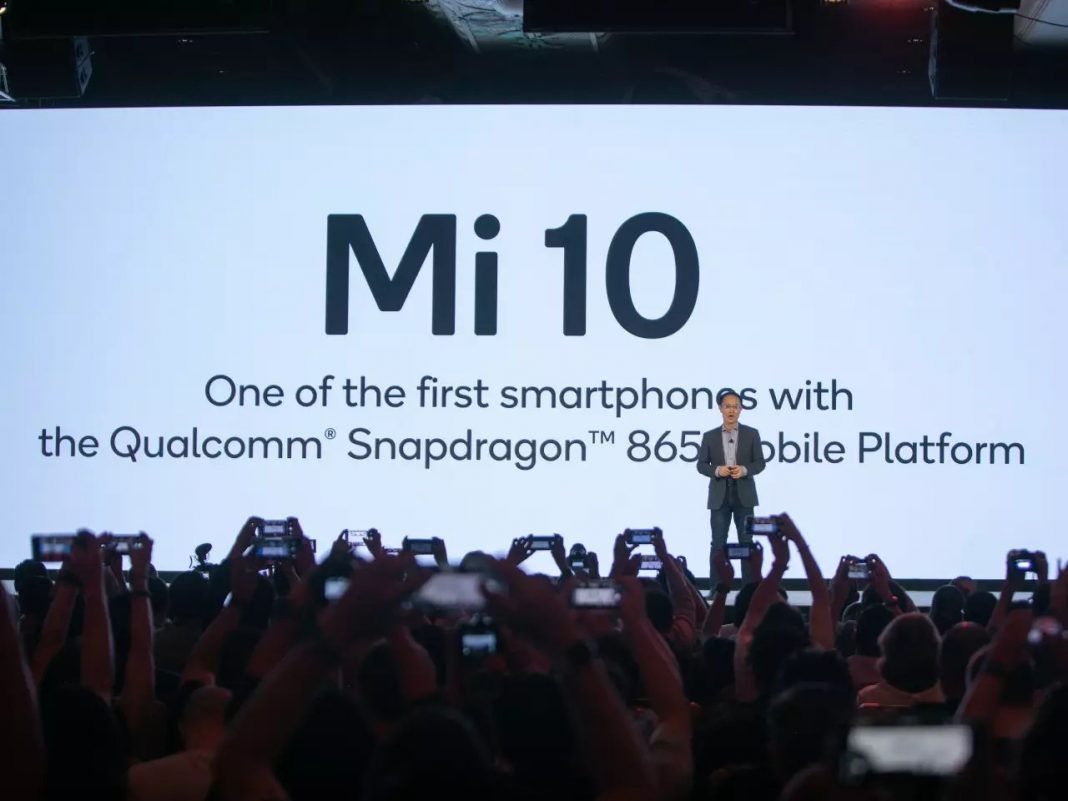 Xiaomi Mi 10 series are the most anticipated smartphones which we will see first quarter of 2020.  Recently, one of the smartphone from the Mi 10 series, Xiaomi Mi 10 Pro has been surfaced on databases of two certification entities that deal with telecommunications seems to confirm that its launch is now close .

According to the reports, a Xiaomi device with code name M2001J2E which already appeared last year in the 3C database and now spotted in those of TENAA and the European Economic Commission (EEC) which confirms that its marketing is also expected in Europe.

Unfortunately neither the TENAA nor the EEC (in whose database the smartphone has a code name M2001J2G) provides much details of it. The characteristics of Xiaomi Mi 10 Pro is not been official yet. According to the latest rumors, the launch of the device should take place at the beginning of next month.

Recall that, as indicated by recent leaks, the Xiaomi Mi 10 Pro ought to have the option to flaunt a 66W quick charging system. While the base model will come with a 30W charging technology.

We will presumably need to sit tight for the finish of February for the debut in to the market. The new series of Xiaomi, which will compete with Samsung Galaxy S20.