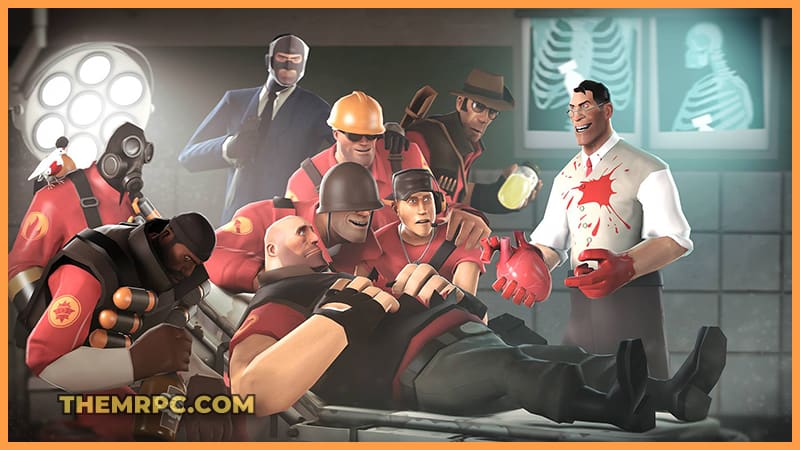 Valve has just released a new Team Fortress 2 (TF2) update — and it’s one that PC players will immediately want to check out. According to the official TF2 patch notes, this latest update delivers a long list of bug fixes and gameplay changes.

Scream Fortress XIII received a recent update that added six new community maps and the Crimson Cache case. The last major patch has unfortunately left players with a number of issues. With today’s new update patch for Team Fortress 2 (TF2), these errors will be fixed.