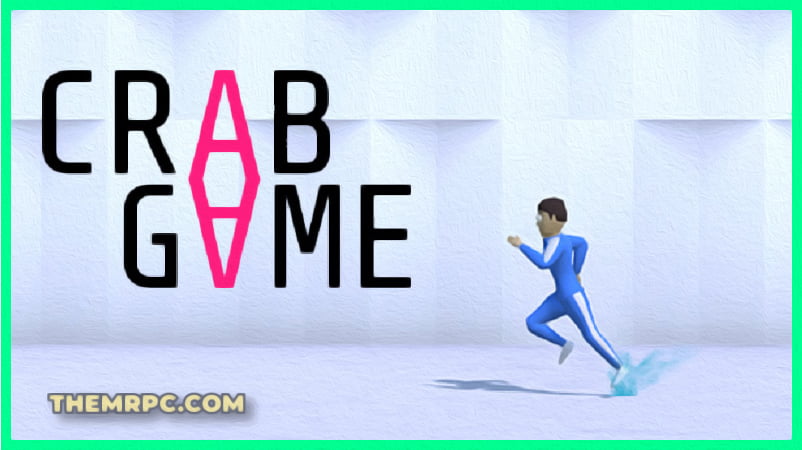 Recently, a Crab Game Update 1 was also released with a series of bug fixes and quality of life improvements But It seems that players are encountering issues since the last major update. Today’s content update 2 for Crab Game will fix a few of these issues. Read on for more information.

Should now be available for Mac and Linux. There are probably a lot of issues, as I am a solo dev, and don’t own a mac, and don’t really have the time to be testing everything for all 3 platforms. Sorry about this.