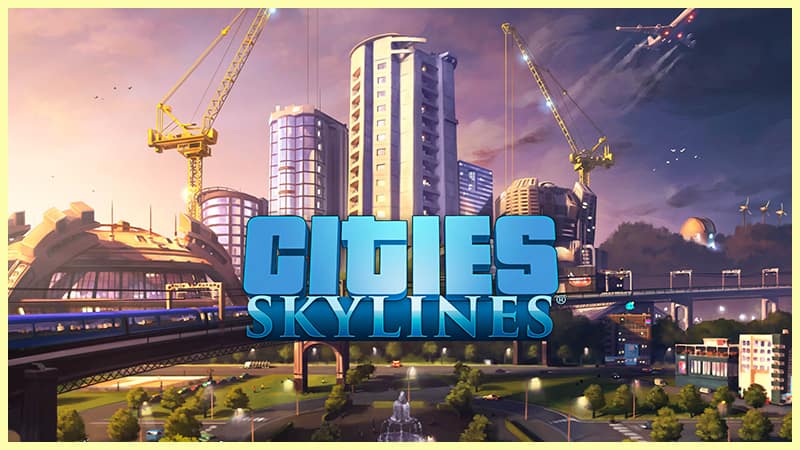 Experience a new way to play city-building video games. You can now build the way you want it, with the tools you want it. Cites: Skylines is a modern take on the classic city simulation. The game introduces new game play elements and mechanics, creating a more in depth experience. To enhance the game even more, the latest update 11.00 for Cities Skylines is here.

Cities Skylines Update 11.00 has just been released by Paradox Interactive, and we have all the patch notes available for you. The update brings airport expansion content for City Skylines. Additionally, it includes a new Airport Area Tool and several new styles.

Currently, all supported platforms are able to download the update. No downtime will occur while the update is being installed. In the following section, you can find all the information about Cities Skylines update 11.00.

Update 11.0 for Cities Skylines includes the following official notes. Check it out below.

Free update for all players and DLCs owners: