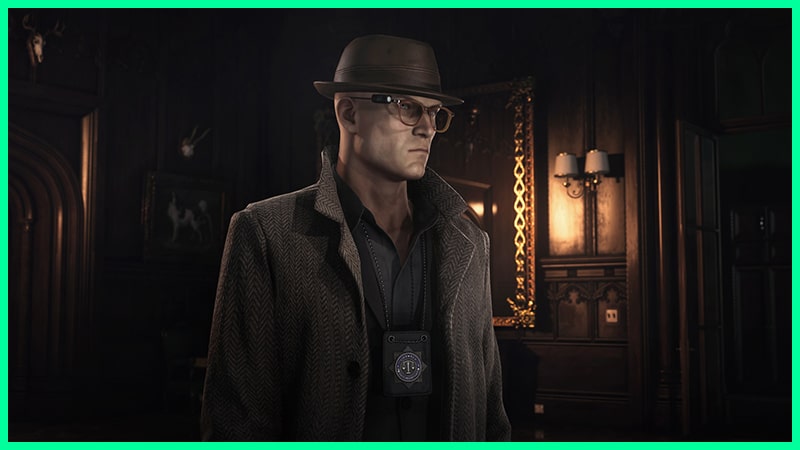 Struggling with issues while playing Hitman? You are not alone in this! IO Interactive acknowledged that players were facing several issues while trying to enjoy the game. These issues have now been fixed by the IO Interactive’s developers. The latest Hitman 3 Year 2 January 31 update release includes a patch that addresses some stability issues on PC and allows you to redeem your Deluxe Edition content on IOI Accounts.

The Hitman 3 Year 2 January 31 Update is now live on PC worldwide and available for download. Downloading this update will take up 1.4 GB of space. Below, you will find the complete Hitman 3 patch notes for this latest update.

Hitman 3 January 31 Update patch notes are listed below, including information regarding all supported platforms:

We’re rolling out a @HITMAN 3 patch for PC and Epic that addresses issues with stability, accessing locations in the Steam Demo and redeeming Deluxe Edition content on IOI Account.

– Issues that are currently in the latest version of the game.

We’ve fixed an issue with the Steam Demo, where it was not possible to play HITMAN 1 or HITMAN 2 locations. Similarly to the Free Starter Pack on other platforms, Steam players can now access their existing Access Pass DLC through the Steam Demo.
→ Status: Fixed via patch on 31 January.

We’ve fixed an issue where Deluxe Edition owners on Steam are not able to access their Deluxe content via IOI Account.
→ Status: Fixed via patch on 31 January.

We’ve rolled out a hotfix to address an issue with our shader cache that was causing performance issues. In addition, we’re investigating further fixes to improve the PC VR experience.
→ Status: Hotfix released on Jan 21st , further investigation in progress.

Update: We’re aware of an issue where specific players on Windows PC (Microsoft) / PC Game Pass would crash when the game launched. A known workaround is to navigate to Settings>General and turn off the “Advanced Installation and management features” option in the Xbox app. It may be necessary to perform a full reinstall of the game.
→ Status: Working on a permanent fix.

We’re aware of the missing sunglasses on the Odium Suit when wearing it in-game.
→ Status: Tracked.

We’re aware of reports that the HDR implementation isn’t optimal on some setups.
→ Status: Tracked.

We’re aware of several players having issues unlocking the following trophies/achievements: Ripe for the Picking
→ Status: Investigating. There is a potential workaround:

1. Players that are having issues with Ripe for The Picking are advised to ensure that both targets have been killed by gas. The relevant challenge (Secondary Fermentation) for this will unlock when the targets have been affected by gas, and so unlocking that challenge isn’t a reliable indicator of having completing the requirements for the trophy/achievement. As this video shows, it is also possible to fail the mission but unlock the trophy/achievement: https://www.youtube.com/watch?v=xW-DQjJSqj0&t=1645s

We’re aware that Lucas Grey is missing from some cutscenes, most notably in Isle of Sgail (HITMAN 2) when played in HITMAN 3.
→ Status: Tracked.Missing Items

We’re aware that in rare cases, some players are unable to select unlocked items in their mission loadouts. We’ve not yet been able to reproduce this ourselves, but know of the issue through community reports and we’re working to resolve it fully.
→ Status: Tracked.

– Issues that were reported as a bug, but are actually intentional. Some ‘none issues’ may be addressed in the future.

Hitman 3 January 31, 2022 is now available to download. You can find more information about game updates and news in our Patch Notes section.