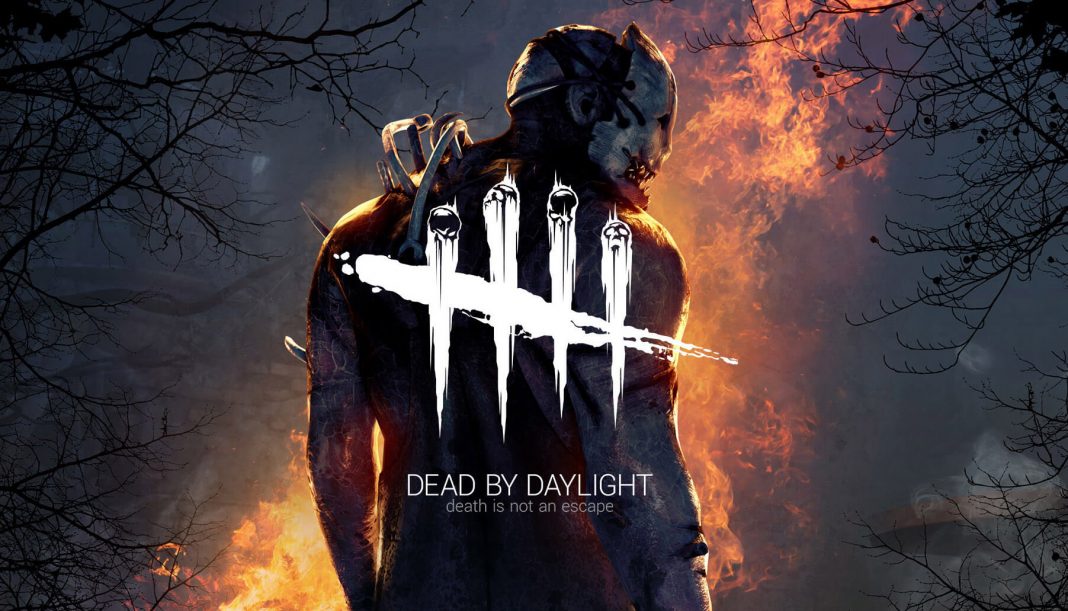 According to the latest patch 4.5.2, there are few new contents, some HUD layout changes and numerous bug fixes to improve to gameplay experience and performance.

Below you can find the full details of patch notes: 4.5.2. Check it out.

Following bugs were fixed, but not mentioned in previous Patch notes.