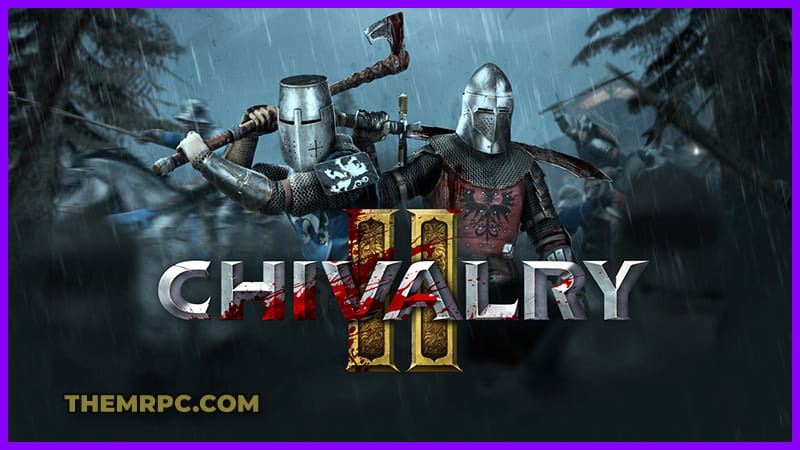 A new update 1.10 (2.2.3) for Chivalry 2 has been released on PS4, PS5, PC, and Xbox One. This latest hotfix for Chivalry 2 addresses player teleportation/warping issues and animation issues that prevented animations from playing properly. As these animation issues appear to be server-related, they could be a result of a bad server performance, lagging, and stuttering.

In addition to these changes, Chivalry 2 version 1.10 (2.2.3) includes performance improvements. Despite the last major patch, players are still experiencing several issues. Several of these errors will be fixed in today’s Chivalry 2 patch 1.10. All related details regarding this update are available here.

The top three changes were listed in the previous patch but were not actually included in that update. This has now been resolved and these changes will be live in this update (2.2.3).