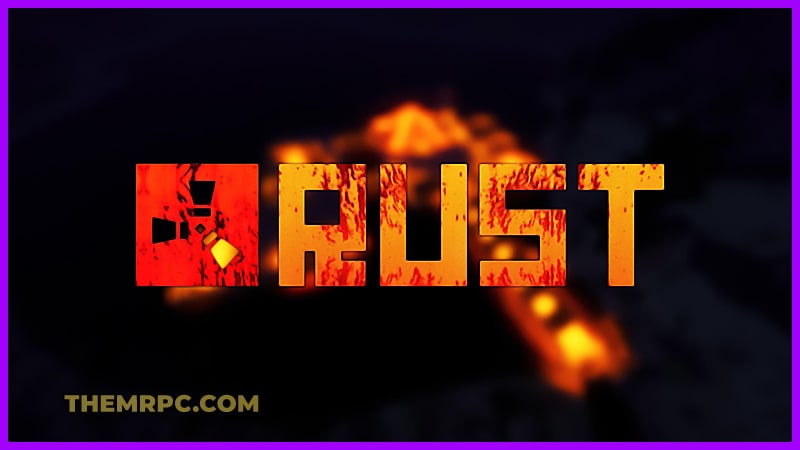 The Rust update 1.11 for the console editions is now rolling out by Facepunch Studios for PS4, and we have the patch notes here for you. Update 1.2 mainly fixes bugs, does some quality of life changes, and adds new cosmetic shirts for your characters.

A recent update added new features to the store and made the quality of life improvements to the game. Despite the improvements, players still report several issues. Update 1.11 for the Rust PS4 will address some of these issues.

Downloading the update is now available without any downtime on the server. The full details of Rust Console Update 1.11 are available right here. As of yet, we do not know how big the update will be. When we have them, we’ll let you know. See below for more information.

As for the Patch Notes, here is the list of changes coming with the 1.11: