Apple iPhone SE 2 Will Be In Mass Production, May Debut Q1 Of Next Year 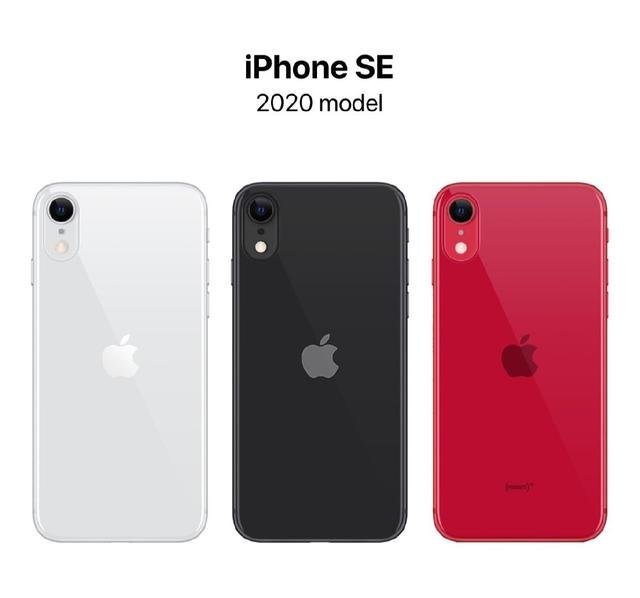 Apple released the small screen iPhone SE in 2016 to pay tribute to Jobs. iPhone SE smartphone equipped with the most powerful processor at the time and also the most popular one. Now, a latest report confirms that the 2020 model of iPhone SE is also in work. The information comes from the Chinese micro blogging site Weibo. According to the latest news from industry insiders, Apple has informed the supply chain to start stocking iPhone SE 2 in December. The new iPhone SE2 will use an Apple A13 Bionic chip and it may be released in Q1 of next year (likely in March).

The iPhone SE is a prototype of 5s and released 3 years behind 5s. And now, according to reports, SE 2 is just 3 years behind iPhone 8. Is it a coincidence? Or something else? 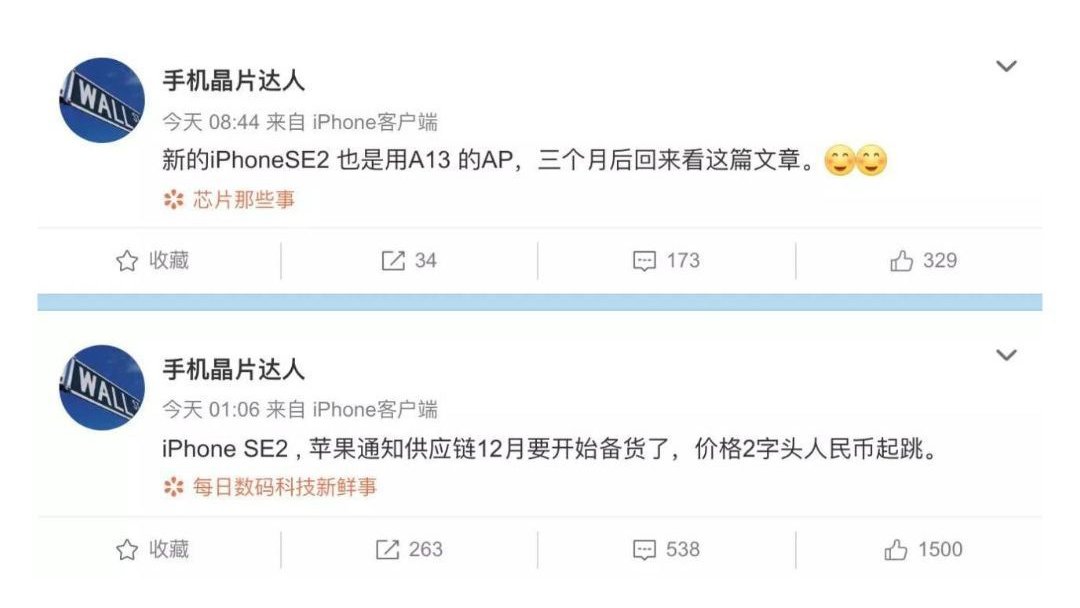 The iPhone SE 2 will adopt iPhone 8 design and most of the hardware specs will be same as in iPhone 8. But it is worth mentioning that iPhone SE2 does not support 5G. May be due to its low price? So, it would be interesting to see if Apple does release it, would you consider buying it? 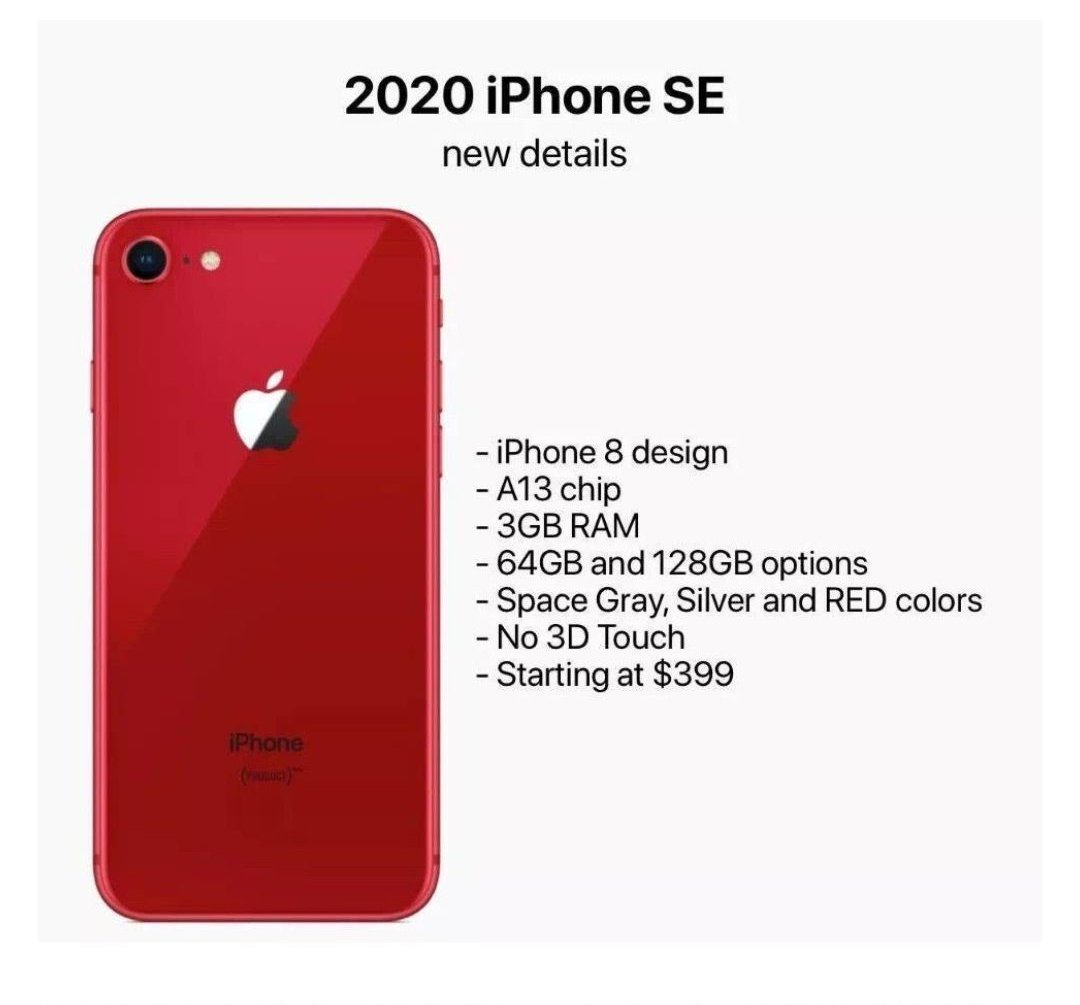 Configuration of 2020 iPhone SE will get an A13 chip paird with 3GB of LPDDR4X RAM option and 64GB / 128GB storage. There will be no Face ID and 3D Touch, so don’t even think about it. However, there will be a regular Touch ID in the phone to unlock the device.

There is also an information about Apple iPhone 12. As per some report, Apple will release iPhone 12 series with dual-mode 5G in September.