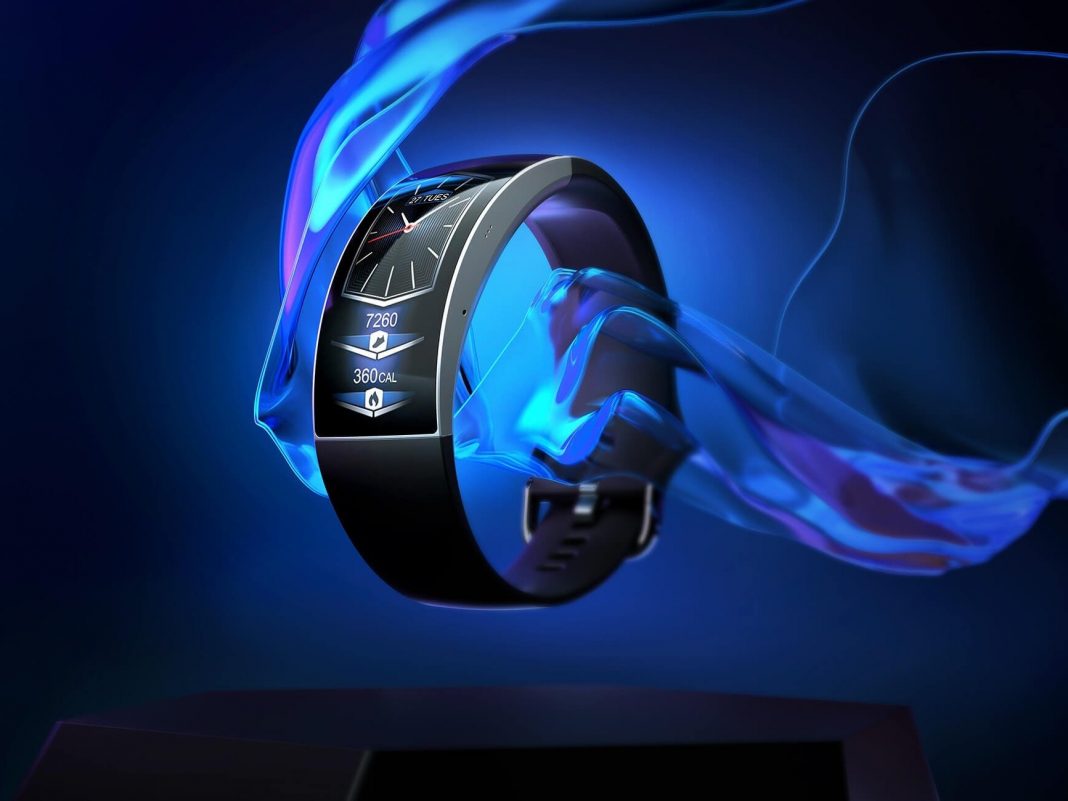 AT the end of August this year, During a press event, Huami Technology introduced its future concept watch Amazfit X along with other two product Amazfit GTS, Amazfit Sports Watch 3. At that time company said that the Amazfit X Concept Watch is a “watch from the future” and will be available in the first half of 2020. Today a new information came from the company. Huami Technology took Weibo to announce that Amazfit X will be mass-produced in the first half of 2020.

Today, during the Huami Technology 2019 Annual Strategic Media Communication Conference company confirms its plan towards Amazfit X. In addition, it also confirms a new Amazfit GTS Titanium on December 12th in China. Furthermore, Company is coming with Amazfit Smart Sports Watch 3 Star Wars Limited Edition which will also be available for sale on Tmall on the 19th of this month. Company will introduce some new categories at the CES 2020 next month.

Looking at its configuration, Amazfit X uses an exclusive 2.07-inch flexible curved screen which said to be cost 10 millions on its research and development. The watch uses a 220mAh curved lithium battery which has claimed to have a 7 days battery life (during testing). Since the motherboard can’t be curved, it uses a 3-segment motherboard to achieve the curvature.

Looking at it design, Amazfit X has an all-metal integrated body which has shaped like a new moon. It has a 12.5mm screen size that is 244% larger than the display area of wearable devices with a similar size. It uses a hot-bend 3D process. The display has a super-arc curvature of 92° and this was achieved by heating the metal body through an ultra-high temperature of 700°C with a 6-bend bending process.

The screen also has 326ppi, 100% NTSC high color saturation, and a maximum screen brightness of 430nite.

ViaChinese
Previous article
Apple iPhone SE 2 Will Be In Mass Production, May Debut Q1 Of Next Year
Next article
Android 11 R New Feature Leaked, You Can Listen Music Over Bluetooth Even When Airplane Mode Is Turned On
Share
Facebook
Twitter
Pinterest
WhatsApp