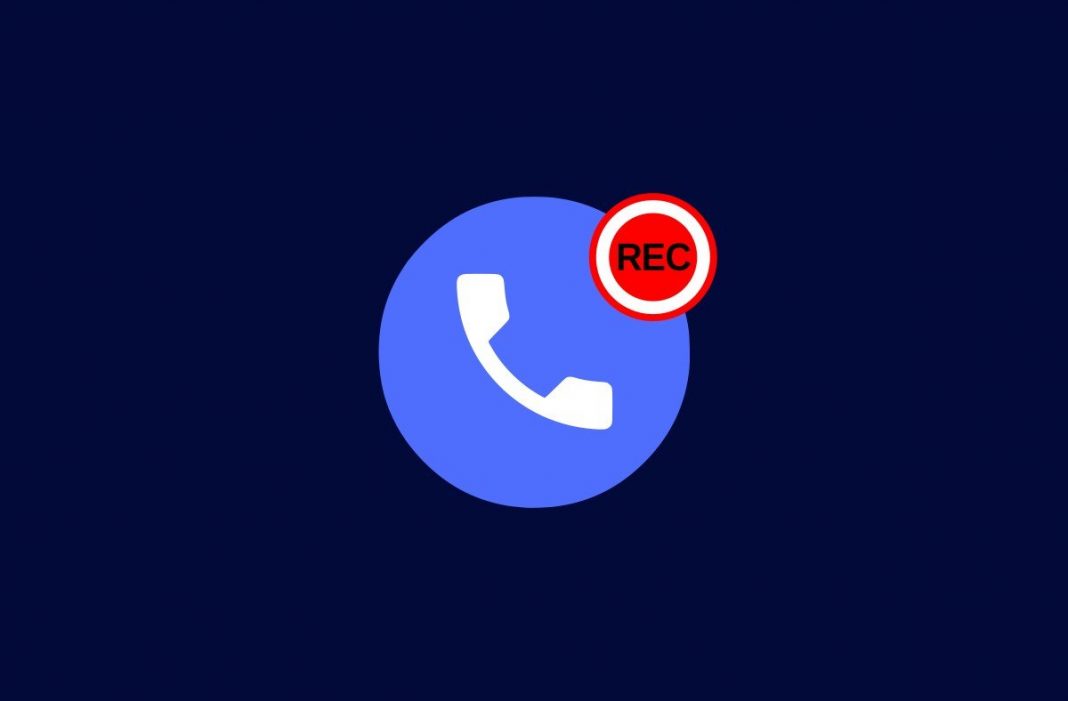 There are tons of third-party tools available on the internet that are used for the basic things that Google does not offers in its stock Android OS. However, over a period of time, many of these actions are implemented by the operating system but many of them still to do. Let’s take the example of Google’s very own Phone app that still does not offers native call recording feature. It’s something you can do effectively with a some other Android application, yet not offered by the system itself. The call recording has always been among the most requested feature in a Android smartphone since long time.

Now, it seems that Google system has finally realized and started working on it to implement call recording in its phone application. In the event that you are one of those individuals who records all calls, soon everything might be a lot more straightforward and increasingly natural.

By analyzing the code of the new beta version 43 of Google Phone, in fact, it was possible to notice some strings of code that refer precisely to the recording of calls. It should be usable through a new button displayed on the main screen of the dialer.

The recordings should then be accessible from the call history , through a new dedicated button. Call recording is currently under development and we don’t know if and when it will be available, as things may change in the future.

What is certain is that Google is working on it and plans to add it to Google Phone app with an upcoming update, so as to make it available for Pixel smartphones and, perhaps, for some other compatible with its dialer (probably Android One).