Wreckfest Update 1.92 Patch Notes for PS4, Xbox One & PC is out on February 9 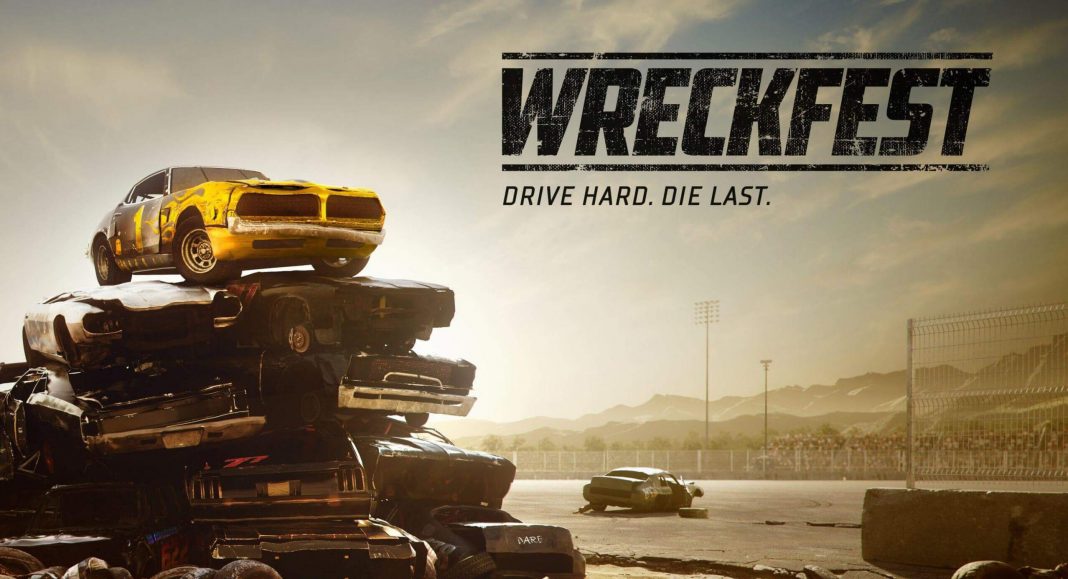 Here is the full detail of the of the new Wreckfest update, just have a look below.