Spellbreak Chapter 1 Update 2.01 Patch Notes is out on February 8 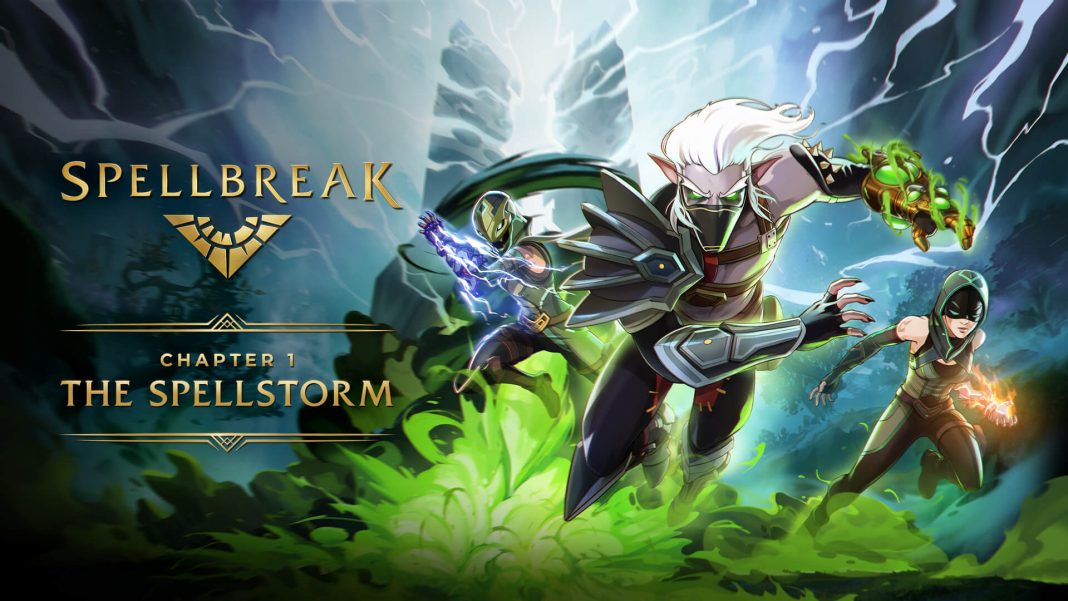 Spellbreak Chapter 1 Update 2.01 is now live. Today, the developers Proletariat has released the new update for Spellbreak which brings tons of fixes and gameplay improvement for game. Update 2.01 for brings some new stuffs in the store with new UI transition where player can see what items they own. There are some new audio effects, ability to “track” a quest, VFX to show when a player is restoring health or armor and so many other things added in this update. Along with many new items and UI changes, the update also brings tons of bugs fixes for the Spellbreak.

Below are the full patch notes for the Spellbreak chapter 1 update 2.01.

We’re reworking a few major things here to prepare for some future features.

Wreckfest Update 1.92 Patch Notes for PS4, Xbox One & PC is out on February 9

ViaReddit
Previous article
Huawei EMUI 11.1 based on HarmonyOS karnel is expected to be launched in March 2021
Next article
Wreckfest Update 1.92 Patch Notes for PS4, Xbox One & PC is out on February 9
Share
Facebook
Twitter
Pinterest
WhatsApp