What is the Max Level Cap in New World? Full Guide 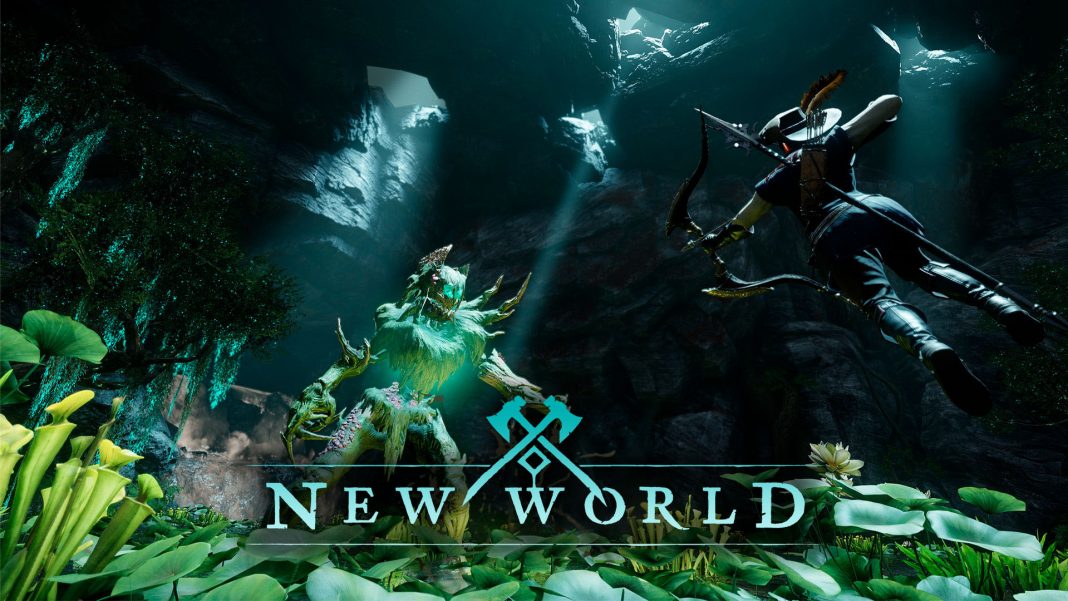 What is the max level in New World? Is there an end to how much you can grown? You know, things like that. That’s a good question! We know a lot of you have been wondering how high the max level cap will be in The New World.

New World has been out in the world for a few weeks now and we’ve seen a lot of players asking: “What is the max level cap in New World?” It’s time to figure out what the max level cap is in New World. No, Barbossa didn’t tell you – that’s a different story. One of the first things you want to know is how far you can progress (most MMO games) and how good it is?

New World is just around the corner, and fans are already planning out their journey across Aeternum. To help with this decision, players should consider which faction they want to start with, or how they’ll build their character. One important consideration is knowing what is the max level in New World, your character can reach, and which Aeternum zones you’ll be able to explore.

Aeternum is a massive world, but that doesn’t mean you can’t explore all of it. Finding out the level cap for your characters takes some legwork, but we’re here to help.

Amazon’s MMO New World closed beta test is now end on August 2, 2021. During closed beta testing period, for the last few weeks, players had a chance to explore Aternum and uncover the secrets of the world. The beta also provided an opportunity for players to get an exclusive look at its new story, which takes place in a post-apocalyptic fantasy setting.

What is the Max Level Cap in New World?

Currently, the max level cap you can reach in New World is Level 60 but this might change later on. To get there, you’ll need a lot of patience and dedication, as well as countless hours playing the game. However, there is no guarantee that the current level cap will stay the same forever. The game has no official update about an increased level cap.

When it comes to MMOs, achieving the last level is usually just the tip of the iceberg! However, New World gives players plenty to do in the end-game. Once you reach level 60, at the end of your adventure in New World, you will be able to experience high-level dungeons, invasions, PvP and PvE matches. To help you on your way, there are plenty of unique rewards for you to unlock — some of them can even make leveling faster! 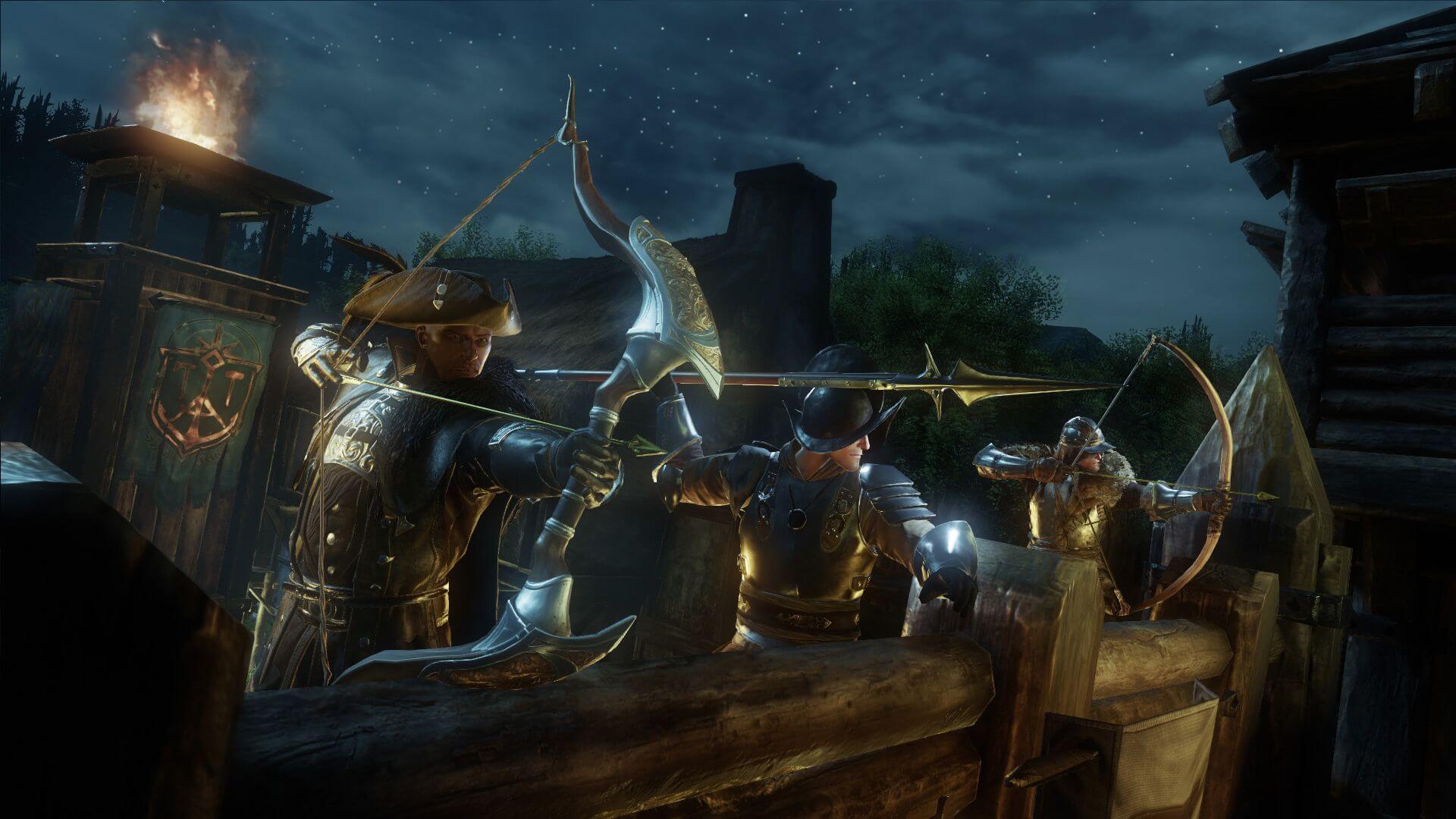 For now, we’re expecting to stay at New World’s initial level cap of 60. The exciting thing about this game is that it’s still new and under development, and nothing is set in stone — we may well have the option to raise the level cap or introduce higher-tiered weapons and equipment in the future, but for now we’re focused on creating a game with an incredible foundation.

A high-level character can run through the whole game with ease, so if you want to get to the end-game as soon as possible, complete the main and side missions. If you’re looking to level up fast, complete as many side missions as possible and try not to grind too much the game’s main missions and quests give you more XP, and faster than other in-game activities such as fishing or crafting, and will provide your character with everything they need to get to max level.

That’s all you need to know about New World’s level cap. The New World is a dangerous place — filled with monsters and treasure-seekers alike. Before venturing into its depths, make sure to out your adventurer’s best equipment to survive, and also pull up the map to immediately teleport from one area to another. This will help you navigate Aeturnum quickly and get back to slaying monsters. New World has a fast travel system that lets you quickly move between any two points. To help you spend less time travelling and more time playing, we took the time to create a minimalistic user interface for the fast travel system. You can select your destination from Aeturnum’s map and it will activate the fastest route possible — getting you from point A to point B as quickly as possible.

Also, gaining XP in New World is a crucial element of the game — the stronger you are, the better equipped you are to take on more difficult tasks and missions. It is suggested to team up with your friends as you progress through this virtual world — taking on more dangerous quests and dungeons will require equal parts skill and strategy, but also a little bit of luck. As players level up, they gain access to more items and crafting resources that can aid in their journey. If you want to start playing the New World, you need to get a firm grasp of basic mechanics, such as crafting your own Camp and weapon.

Also read: How to Defeat the Jotunn Boss in Tribes of Midgard?