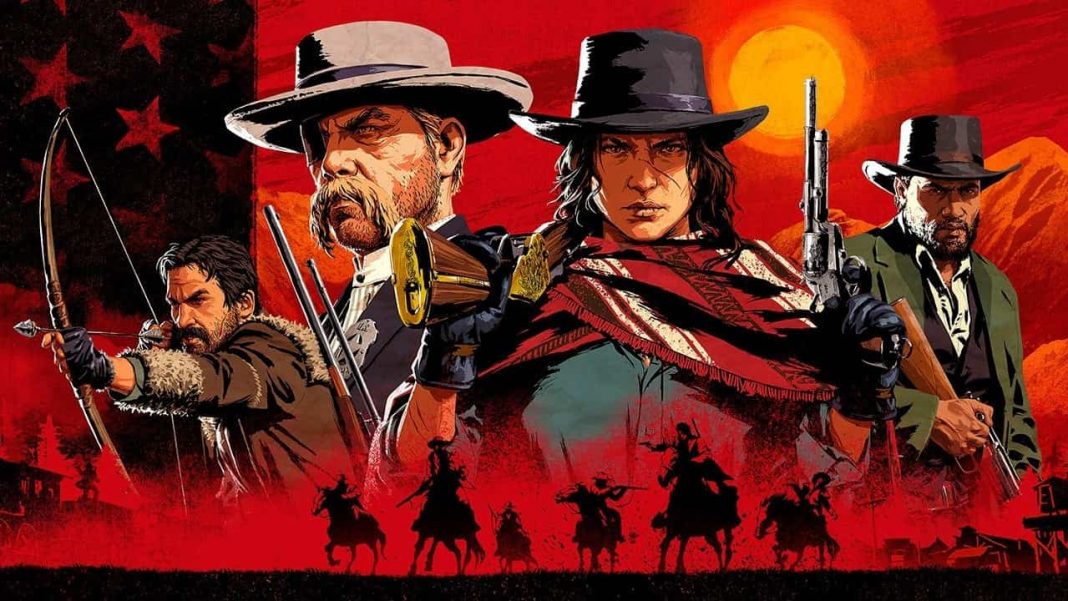 Red Dead Online players will soon have the chance to survive the elements in a new horde-style survival mode, Rockstar Games announced today. The new mode will add a new way for players to interact with one another in the open world of Red Dead Redemption online, as they work together to fight off waves of enemies and bosses that are tougher than usual. In addition to this new mode, Rockstar also recently revealed a special outfit inspired by Red Dead Redemption protagonist John Marston that can be unlocked with an item found in the game.

The recent update to Rockstar’s Red Dead Online includes the debut of a brand-new mode, calling itself “Call to Arms.” The Call to Arms mode for Red Dead Online is an exciting new feature that allows players to test their might in any number of battles. It’s also a fun way to pass time with friends, taking on challenges that can change quickly based on the announcement of each new adversary. 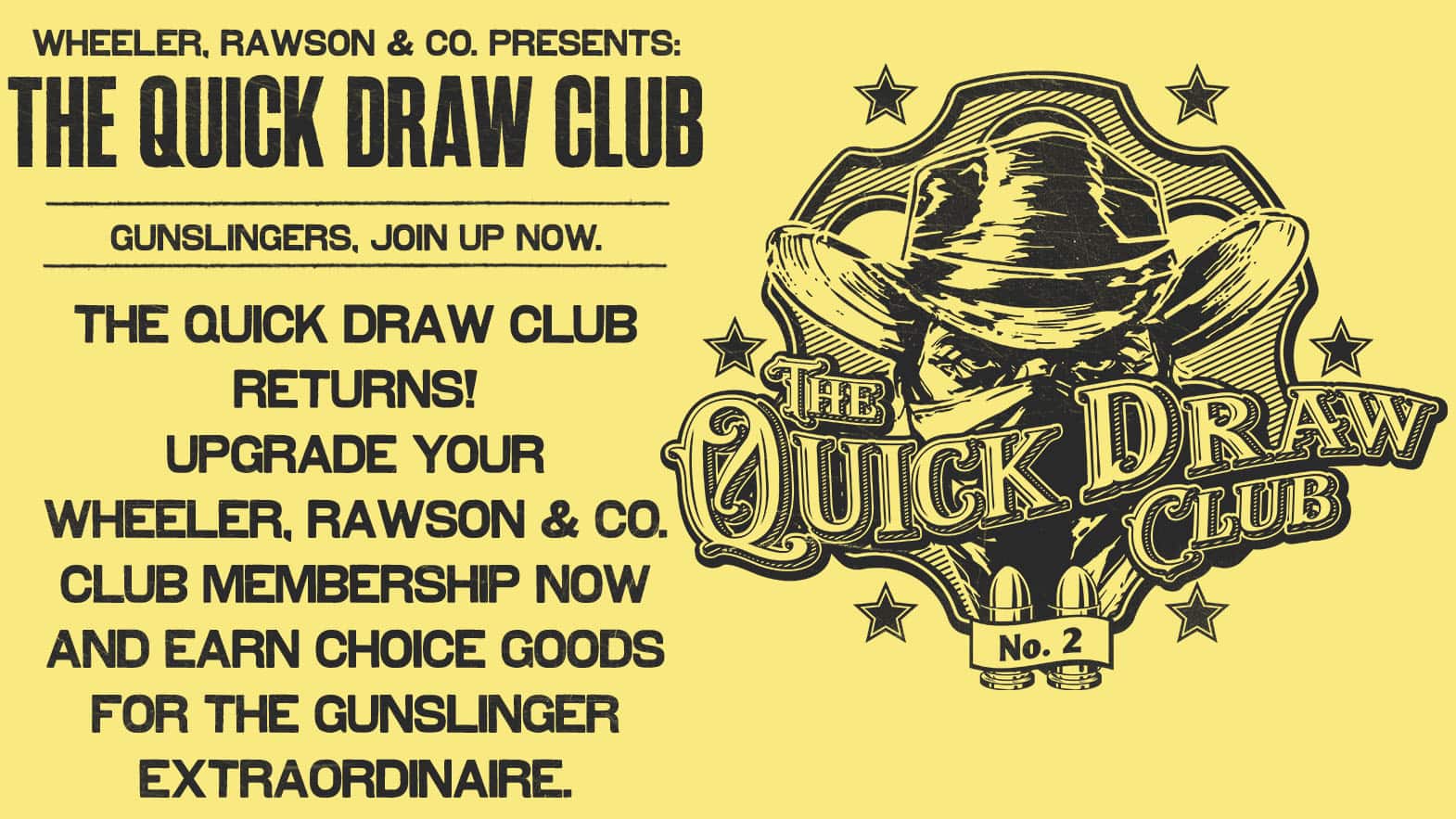 Call to Arms is all about surviving the longest. It’s a horde-style mode with up to 10 waves of increasingly difficult enemies across several locations. It’s an exciting challenge to survive until the end and get the highest score possible, which means that you’re not just competing with others — you’re also competing with yourself. Playing CTA (Call to Arms ) across locations like Blackwater, Fort Mercer, Valentine, Strawberry, and MacFarlane’s Ranch with different objectives.

In order to begin the game, open your Camp Lockbox and look for a telegram from “J”. Use this telegram to start the mode.

In celebration of the Call to Arms event, all players of the game are entitled to 3x rewards for participating. Additionally, Call to Arms participants have a chance at receiving 30% off Novice and Promising role items.

In addition to a new mode, Red Dead Online offers a new contract. For this contract, players can commit crimes to cause a distraction so they can sneak into Leviticus Cornwall’s hideout and steal resources.

Rockstar Games’ latest update for Red Dead Online contains a new Quick Draw Club event. Professional train robbers will now be able to collect new rewards as they rank up, including outfits and money.  This lets players unlock 25 ranks of rewards and offers the ability to purchase the RDO$300 reward directly with real money and 2,000XP for your character. The Quick Draw Club is available for three weeks — it ends on September 6th.

Rockstar Games has announced that the Clelland Outfit is now available to buy in-game store. Now you can buy a new piece of Clelland outfit for your very own character. It’s the same clothing worn by John Marston in the original Red Dead Redemption. You can buy it from Madam Nazar. 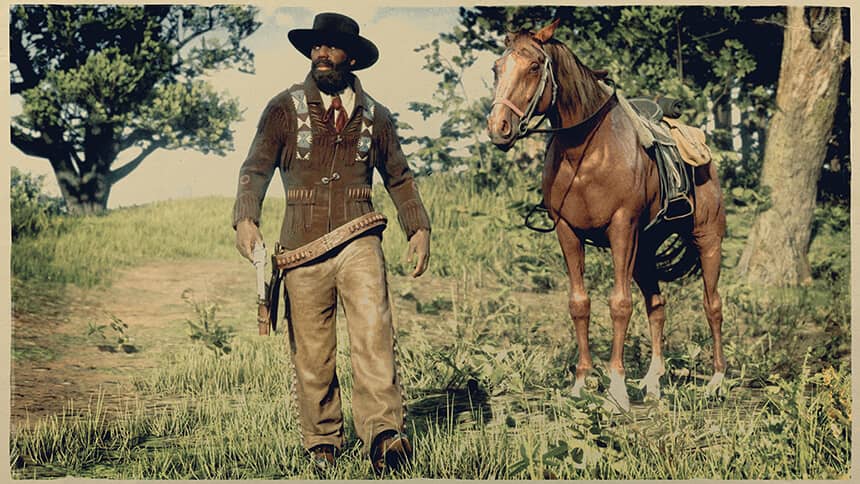