How to Defeat the Jotunn Boss in Tribes of Midgard? 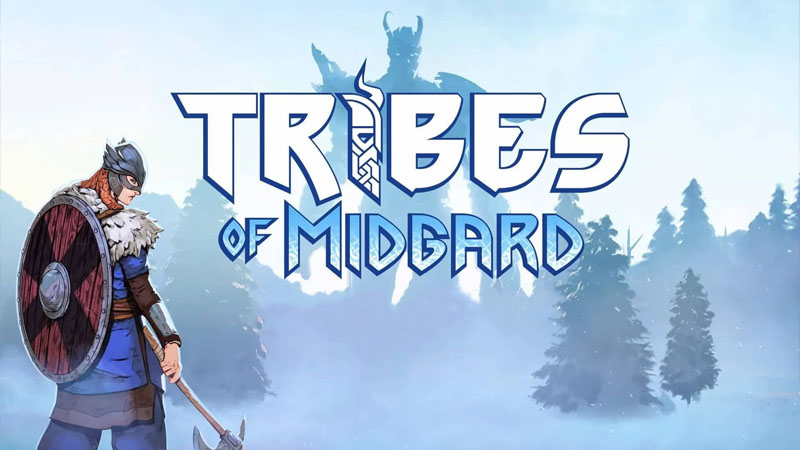 Oh, Jotunn. Do you remember her? Even if you don’t, she’s one of the many reasons why you are reading this article! She is a main enemy in Tribes Of Midgard and also one of the main reason for post-game depression. So now that you have an idea about what Jotunn is all about, let us now move to how to beat her. Stay tuned.

The game is full of huge world bosses, and these have a deadly ability to travel into your village. Some of these bosses can kill you in just one hit. To beat these bosses, you need a strategy. Scroll down and find out how to do it.

Jotunn is one of the main enemies, an evil giant and toughest opponents that you will have to beat in Tribes Of Midgard. She is a powerful boss, who can wreak havoc in your village if you do not defeat her. She possesses attributes that make her difficult to tackle. And to add fuel to the fire, she can even float into your village and wreak havoc. So we teach you how to beat her in combat.

Also read: Tribes of Midgard: How To Unlock All Hidden Classes

How to Defeat the Jotunn Boss in Tribes of Midgard?

Our first tip is to attack the Jotunn continuously. Just keep attacking and you must aim to land a critical hit on her. She hovers over the ground so make sure you are directly beneath her and keep on attacking. She moves quickly and hovers above the ground so be sure to attack when she comes down close to the ground, and don’t let up on your attack. To defeat her, just keep attacking. You should be able to take out her health before she has a chance to finish you off. In single player, she has a maximum health of 40,000 hp, but in multiplayer this can go as high as 80,000 hp.

She is quite easy to defeat once you understand how she works and what you’re attacking. There’s a bug in the game that makes it significantly easier to beat Jotunn. As she gets closer and closer to your village, she’ll stop attacking you. This is also the best time to attack her. Jotunn has just two attacks, and they are easy to avoid.

To defeat the Jotunn, first you have to understand his weakness. Unfortunately, he is quite a big foe and you have to face him in a close combat situation.

Once you have found Jotunn, be aware that she will spawn smaller enemies. These enemies can be easily defeated. The Jotunn will power up for a gravity void attack which can be identified when the rift begins to open in her hands.

For more information on how to defeat the Titan, you can watch the video below done by YouTuber Termernated. This will make it easier for you to understand everything you need to do to defeat the boss.