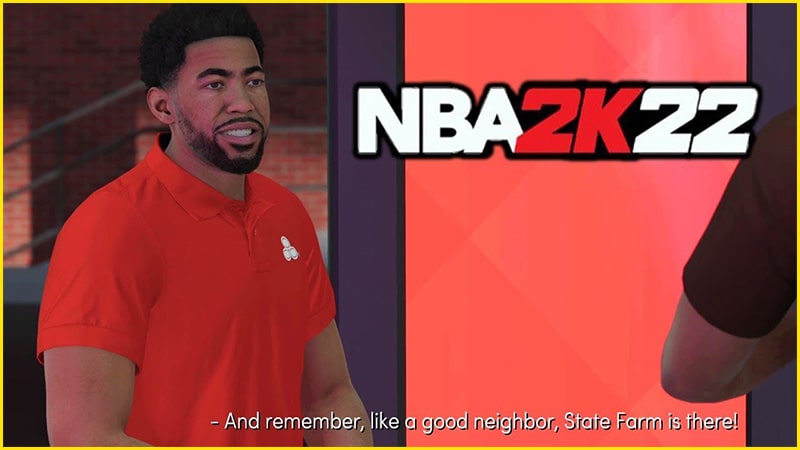 2K Sports has long been dedicated to making the NBA 2K series as realistic as possible. One of the publisher’s latest moves is to include Jake from State Farm in NBA 2K22. NBA 2K22 gives you the opportunity to play with Jake from State Farm, which is about as authentic as it gets when it comes to basketball games.

The new social hub will introduce you to all of your favorite NBA 2K personalities, including Jake From State Farm. There is so much to engage your attention in this sequence that we won’t spoil it. You can watch the video here:

State Farm is an American insurance firm that has been around for years. They are well known for advertising during sports shows in the United States, including the National Football League and the National Basketball Association, so it makes sense that there would be a partnership with 2K Sports. American Insurance firm, State Farm, has secured a powerful partnership with the National Basketball Association 2K franchise by paying to include its spokesman Jake from State Farm in NBA 2K22.

When I talk about my experience playing NBA 2K22, it’s impossible not to mention the amazing moments with Jake from State Farm. Trust me, you have to see this for yourself.

Like a good neighbour, State Farm is there. #PS5Share #NBA2K22 pic.twitter.com/PxJAnhqw4N

You can earn MVP points in the PS5 version of MyCareer by going to a mall to meet Jake. Jake will welcome you to the neighbourhood and give you a shirt from State Farm. In addition to the t-shirts bearing Jake’s picture, you can also buy more State Farm merchandise in the State Farm store. 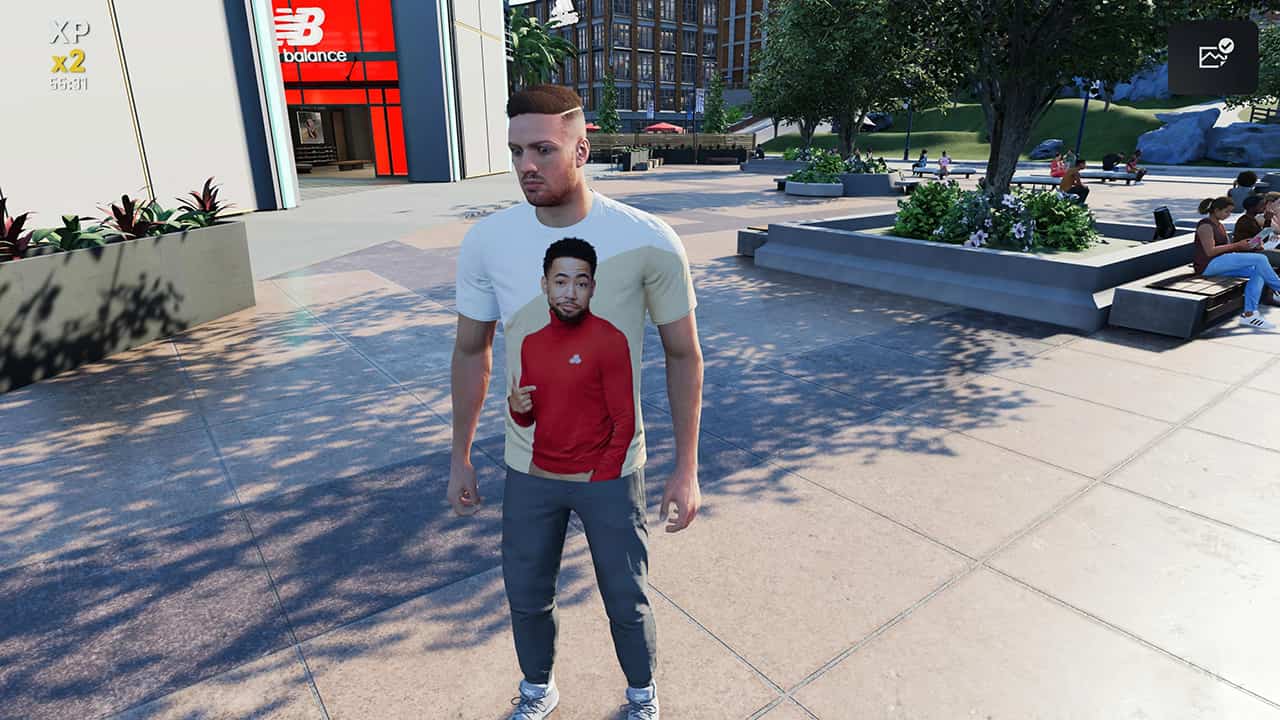 According to the company, the clothes are valued at 15,000 VC, which about equates to $3.99/$4.99 in real money. More so than ever before, the game is crammed with ads this year, with daily quests requiring you to meet milestones in Adidas and Nike clothing, for instance. Even the in-game phone uses AT&T 5G – there are billboards all over.

Kevin Miles, who played Jake for 12 years on television, retweeted a story about his appearance in the latest version of NBA 2K22. You have probably seen Jake from State Farm many times if you are a regular viewer of television or online videos. On September 10, NBA 2K22 became available for PS4, Xbox One, and PC, as well as for Xbox Series X, Switch, and PS5.