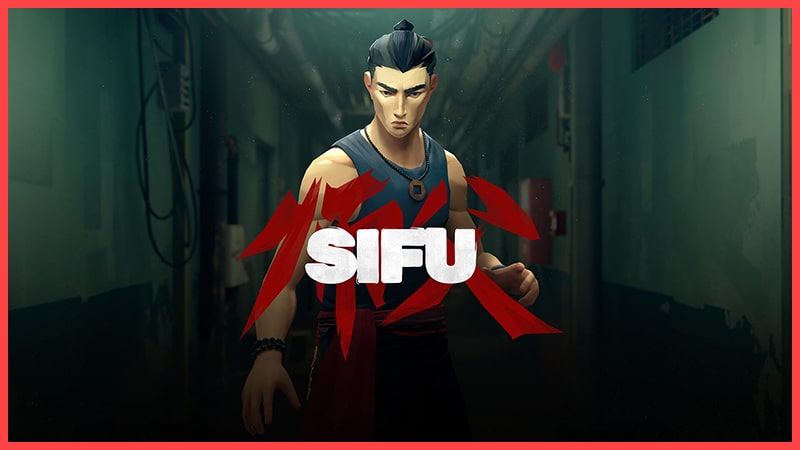 Sloclap is just released a new update 1.09 (1.009) for Sifu and it is available on all platforms including PS4, PC and PS5. The latest update 1.09 (1.009.000) to the game includes new difficulty options, a new outfit feature, dark mode and dark mode. The game also added 5.1 sound system for better sound quality, and includes 21:9 format resolutions. Check out all detail for Sifu 1.09 below.

Sifu update 1.09 is now available to download on all supported platforms. You can find more information about game updates and news in our Sifu section.