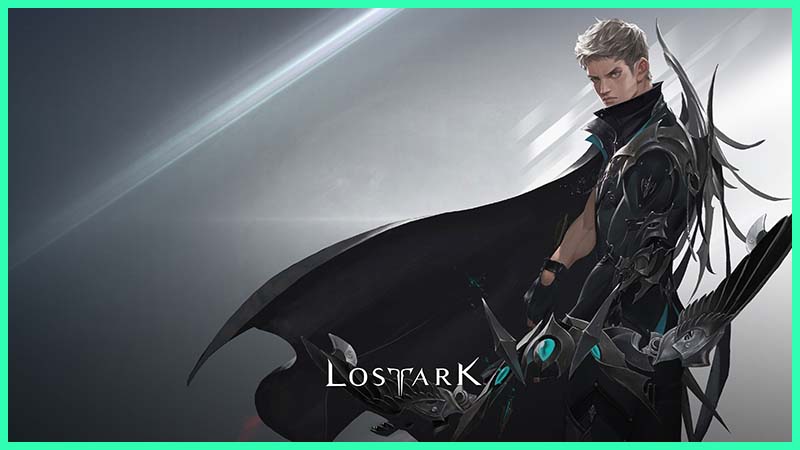 Developers at Lost Ark has released a new update for PC players on Steam today on May 4. In the official Lost Ark patch notes, the developers have listed a host of bug fixes, changes, and performance improvements, including the removal of several broken emotes from the emoji list.

Recently, a major update was released to deal with various issue that arose following from previous update. Apart from this, a Newly added advanced lass Galaivier, a new continent (South Vern), and new Ark Skins with quality of life updates.

The players of Lost Ark are still having problems with the game. Today’s update will fix some of these problems. Read the full information below.

Lost Ark May 4 update is now available to download on all supported platforms. You can find more information about game updates and news in our Lost Ark section.