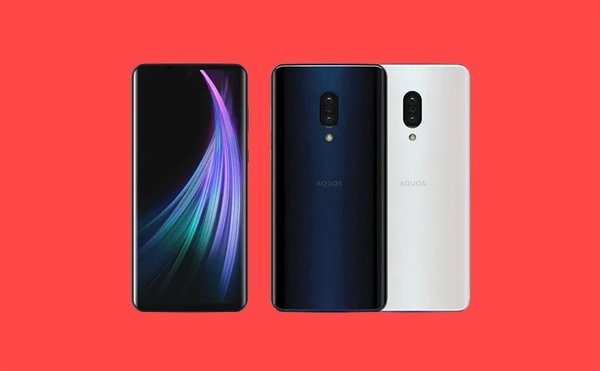 Japanese electronics manufacturer Sharp launched world’s lightest 6-inch smartphone AQUOS Zero in January in Taiwan. It was weighted only as 146g and that was the main selling of this smartphone. Now, company has came with AQUOS Zero 2 smartphone which was announced in September this year in Japan and Taiwan. Sharp AQUOS Zero 2 will be even more lighter than AQUOS Zero, weighted as 141g and also the first smartphone in the world to have 240Hz refresh rate display.

At the time of launch, Sharp product manager in Taiwan said, SHARP AQUOS Zero 2 certification in Taiwan is still under evaluation so it would not to go for sale yet. However, Sharp AQUOS Zero 2 is expected to be launched in Japan in Q1 next year 2020, it may be available to purchase in same time frame in Taiwan also.

Sharp AQUOS Zero2 will get a 6.4-inch OLED display which is slightly larger than the AQUOS zero but have a lower resolution of 2340×1080 pixels and also comes with a waterdrop notch at the front. Qualcomm S855 octa-core processor is powering the device that is coupled with 8GB RAM and 256GB internal storage. AQUOS Zero 2 is packed with 3130mAh battery capacity.

In the camera department, the device has 12MP + 20MP dual rear camera setup and a 8MP selfie camera in the front housed in a waterdrop-notch. 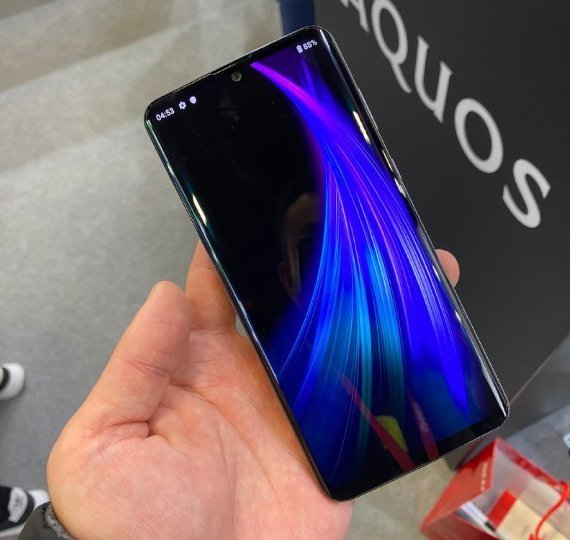 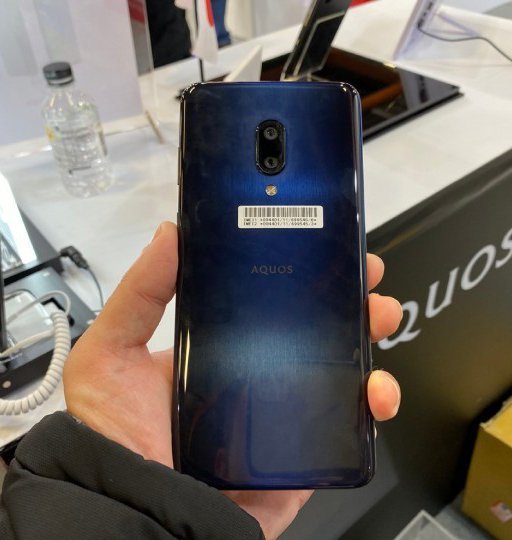 Looking at its design, Zero 2 comes with a black and blue gradient design on the back panel with metallic hairline texture rather than carbon fiber-like back panel design of the previous generation Zero. The phone has a 8.8mm thickness. The device has an USB-C port, on-screen fingerprint sensor, Dolby Vision, HDR10, and also supports facial recognition. There is no 3.5mm headphone jack in the phone. The will run on latest Android 10. Zero 2 will be available in two colour option – Astro Black and Misty White. 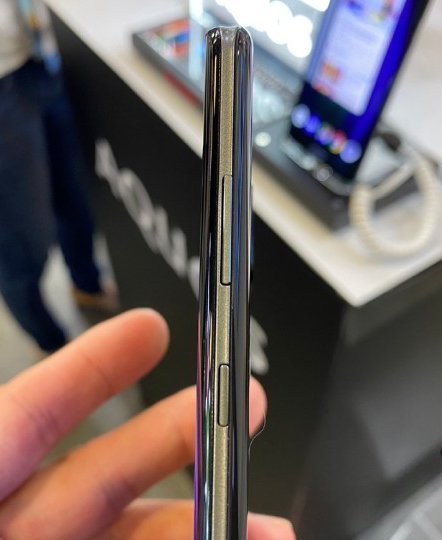