Black Shark 2 Pro is now getting the October security patch in its latest November update. However, it is a bit late update but comes with a lot of fixes and improvement and also some new features. Unlike the usual Android security patches we see, this one packs with a lot more change in the security patch level.

In the latest update, Black Shark 2 Pro is added with a new language support for Korean, Lithuanian, Arabic, and a new unread notification light effect reminder feature. This update brings a good deal of stability improvements to the device as camera stability and gaming stability when using game pads is improved. 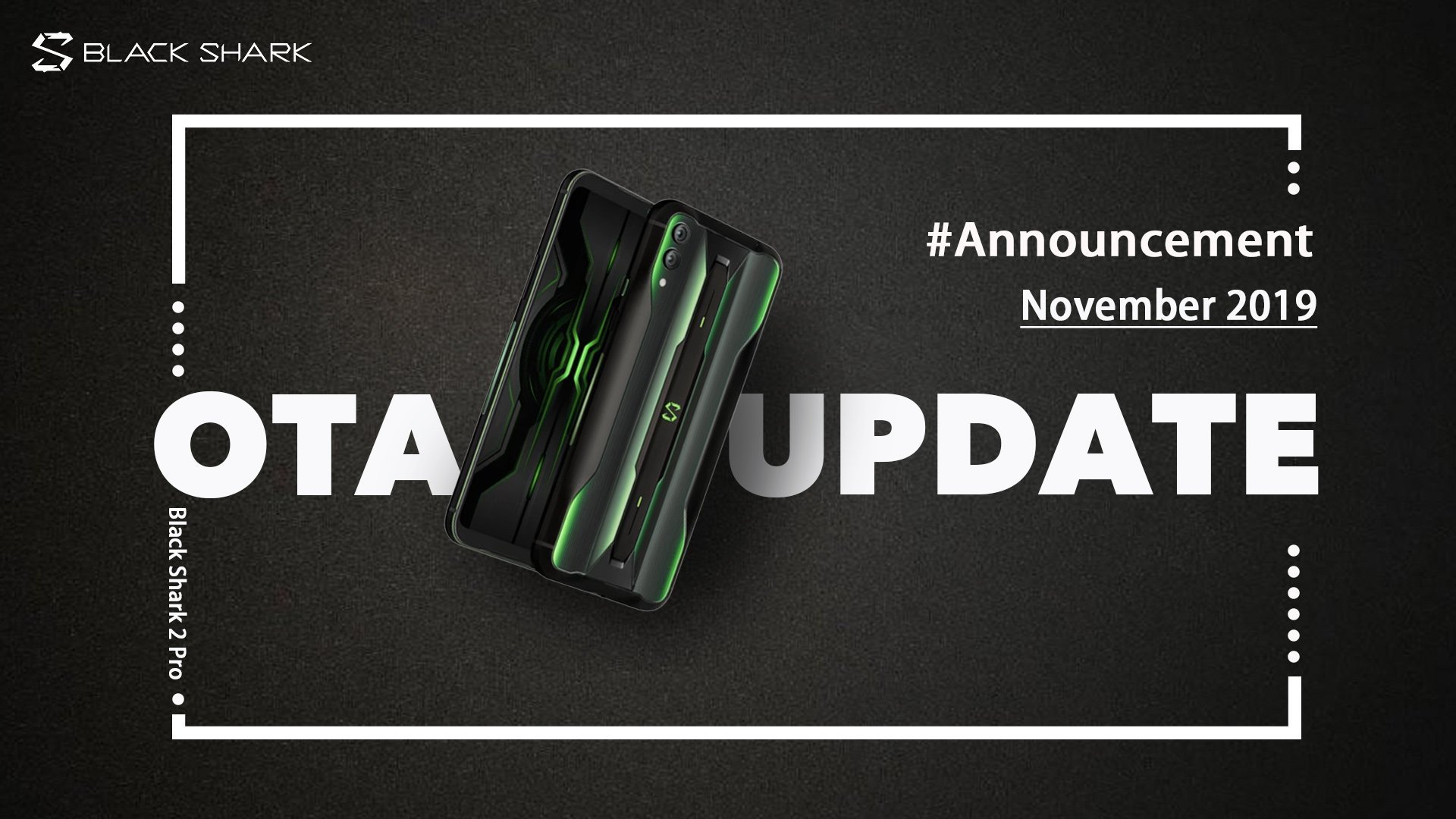 Here, it has to be mentioned that it is a staged rollout. Starting from a small number of users, this update will be rollout to more users over a few days.