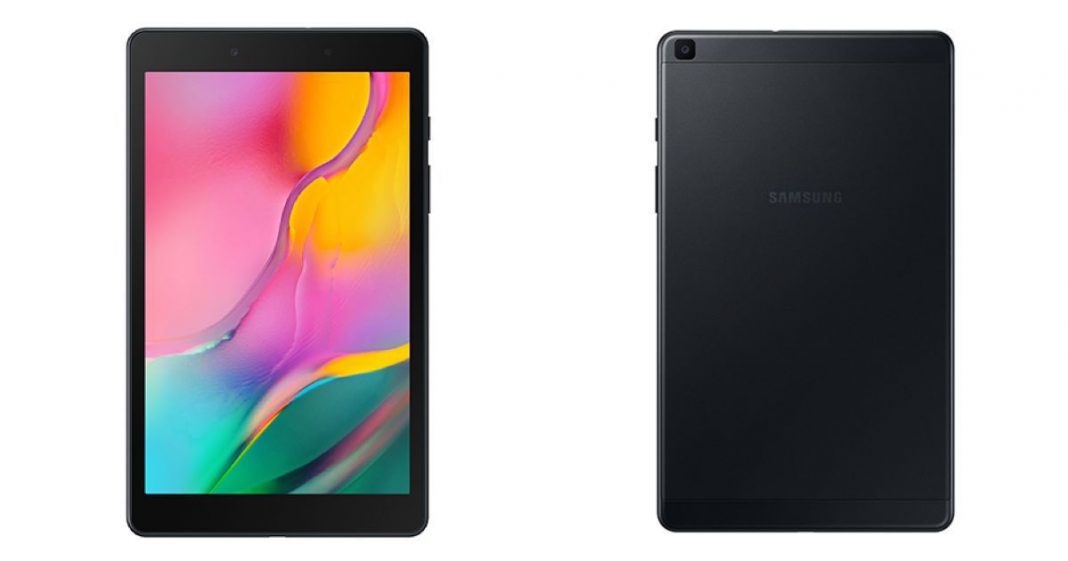 South Korea’s electronic company Samsung launched its Galaxy Tab A Series in the year 2015 and ever since the company is introducing new models within this series. At the same time, Samsung is planning to introduce the 2020 model of Galaxy Tab A which will be the Samsung Galaxy Tab A4s. So far, many information about this tablet has been revealed. 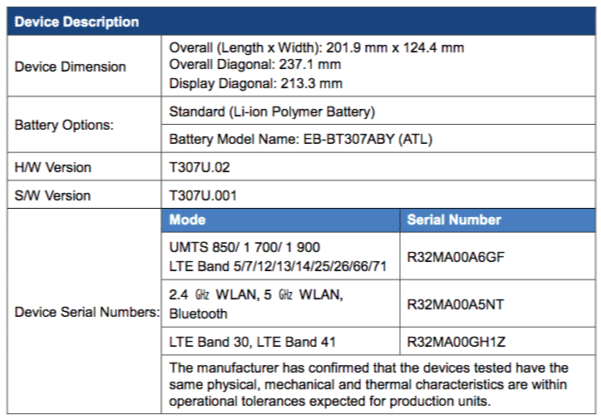 Some specifications of the Galaxy Tab A4s have also been revealed on the FCC. According to the listing, the Samsung Galaxy Tab A4s will have an 8.39-inch display. Apart from this, the device will have a 4,860 mAh Li-ion battery for power backup, which will support 15W fast charge. In terms of connectivity, this tab will have options like Bluetooth, Wi-Fi a / b / g / n / ac, GPS, ANT +, LTE and WCDMA. 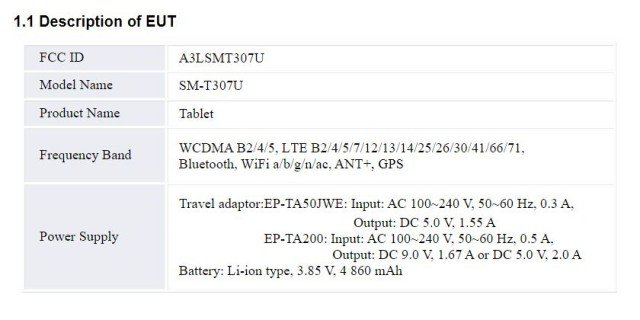 Earlier, a media report had revealed that the device with SM-T307U model number would be based on 2.4 GHz and 5.0 GHz Wi-Fi networks and Android 9 Pie. Apart from this, the device can have an Exynos processor and 32GB of internal storage. It is expected that this device can be offered with mid-range specifications.

Let us know that recently a big news related to Samsung Galaxy A series was revealed in the international market. It was reported that Samsung has patented the name of 9 smartphones simultaneously. And all these nine phones will be launched in the Galaxy A series only.

We got information about the Samsung patent through the GizChina website, which shared the patent’s photo on the lines of a tweet by a tipster. According to the website, all these patents are Samsung Electronics CO. LTD. Are filed in South Korea. Explain that the special thing that has come out in this patent is that all these 9 phones are the third generation device of Galaxy A series.