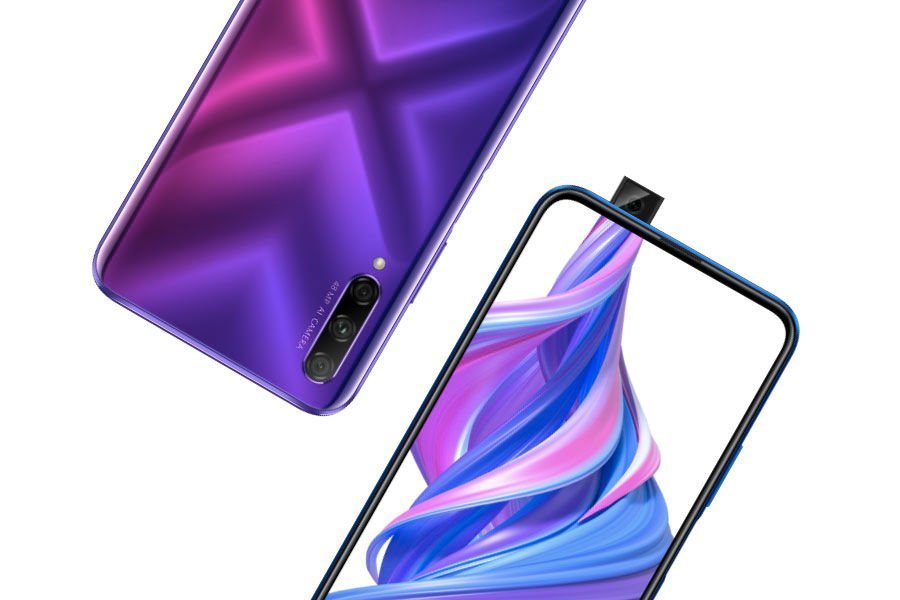 Honor started teasing earlier this week that the company is going to expand its ‘X series’ in India. The company had not yet given the name and launch related information of the next phone of this series. But today Honor has lifted the curtain from the launch date of this phone. While sending a media invite to Honor India, it has been revealed that the company is going to organize the event in India on January 14 and the new X series smartphone will be launched in the Indian market from the platform of this event. Let us know that the smartphone launched by the company will be Honor 9X.

While the company had already started teasing on Honor 9X, today the product page of this smartphone has been made on the online shopping site Flipkart. It has also become clear from the production page that Honor 9X will be available for sale on this shopping site. Honor has used the hashtag #UpforXtraordinary in the media invite of the smartphone. It is expected that Honor will also launch Honor 9X Pro along with Honor 9X under its X series. However, what will be the cost of the phone and when will it be available for sale, for this, we will have to wait for the phone launch on January 14th. 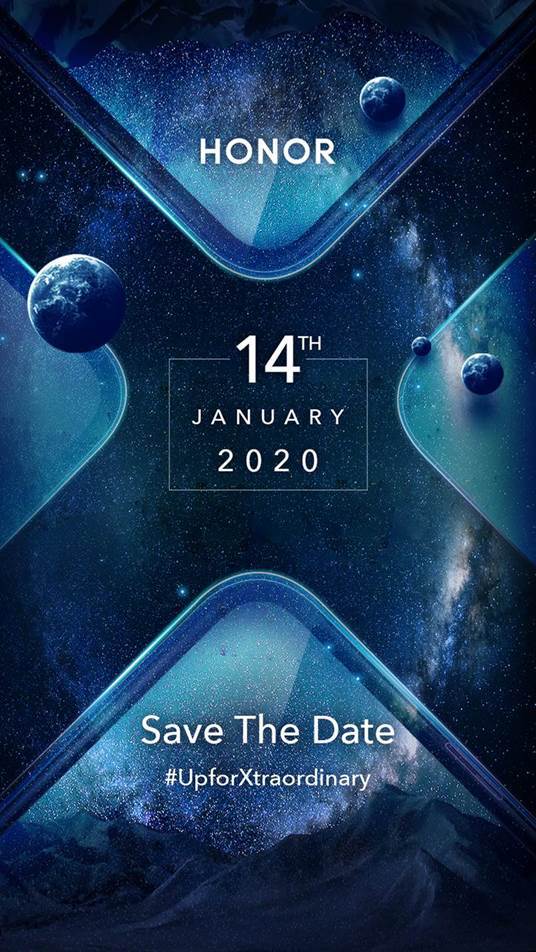 First of all, let us tell you that Honor 9X and Honor 9X Pro have already been launched in the Chinese market. Both these models have been introduced on the Bezel-less Fullview display which supports pop-up selfie camera. Both models support triple rear camera which is given on the top left side on the back panel. The flash light is placed just below this camera setup. The physical fingerprint sensor is missing from the back panel of the phone and Honor’s branding is present at the bottom. The fingerprint sensor for security is given on the right side panel of the phone.

Both these smartphone models of Honor 9X series support 6.59-inch FullHD + OLED display with 1,080 x 2,340 pixels resolution. These smartphones have been introduced on Android 9 Pie based EMUI 10 which runs on Huawei’s Kirin 810 chipset with an octa-core processor clocked at 2.27 GHz clock speed. Also, GPU Turbo 2.0 has also been given in Honor 9X and Honor 9X Pro for graphics.

Honor 9X and Honor 9X Pro are dual SIM phones that support 4G LTE. While both models of Honor 9X series support site mounted fingerprint sensor for security and phone unlocking, both phones are also equipped with face unlock technology. At the same time, with the basic connectivity features, Honor 9X and Honor 9X Pro have a battery of 4,000 mAh. It is expected that these phones in India will also come with these specifications.