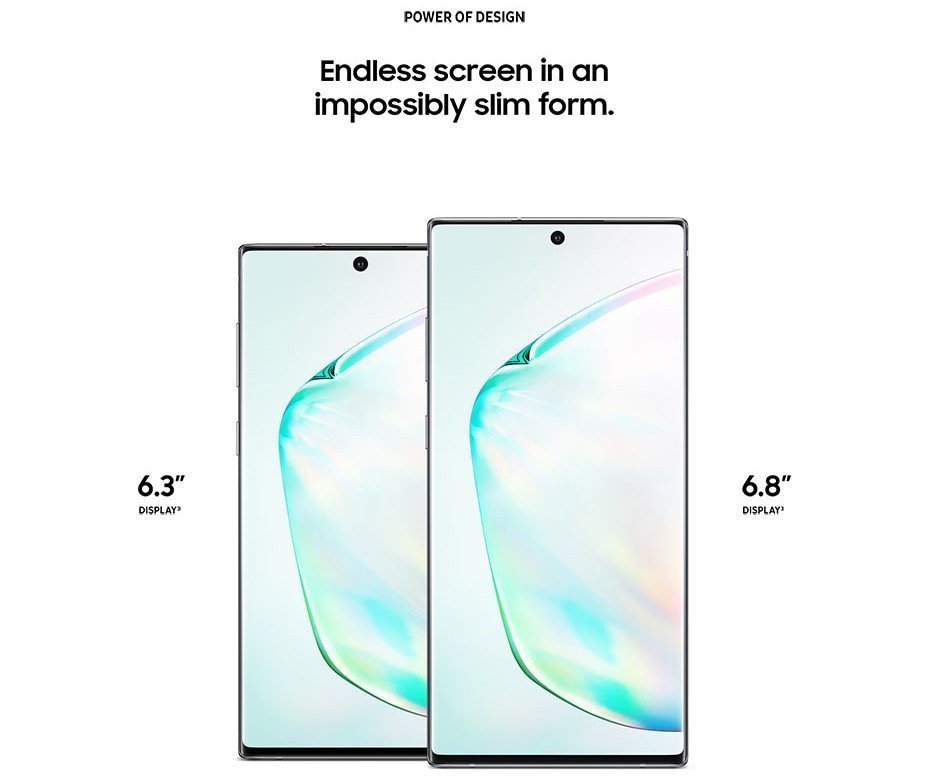 As we know Samsung plans to market this flagship as a “computer” and you can use this phone as a “gaming console”, as a “film studio” and a device with all in one feature in a single device with its magical and intelligent S Pen. However, these form factors of 6.3 inches Note 10 and 6.8 inches Note 10+ will be featured with 5G or not, it is still to confirm.

Samsung Galaxy Note 10 and Note 10 plus will support fast charging, intelligent battery Optimisation, and will come upgraded S Pen which supports for aerial gestures. It is also a rumor that this upgraded S Pen will have a gesture feature, according to earlier leaks. it will allow users to navigate through the phone’s UI without having to touch the screen. The S Pen will also let you take remote photos And allows them or to use it for clipping, editing, and handwriting-to-text conversion. Furthermore, let’s talk about its audio feature. Leaked images show the audio zoom feature in detail. It will have three separate mics for capturing crystal clear sound while recording videos. This flexible smartphone will automatically magnify the audio signals coming from different directions when uses zoom on an area in the viewfinder. Samsung Galaxy Note 10 and Note 10 plus Feature with Infinity display and having nearly invisible bezel at the top and bottom. Only a Centre hole Punch for the camera will be there.

We know that Samsung has big 3400mAh (Note 10) and 4300mAh (Note 10+) batteries in each phone, along with a new Superfast Charge capability that gets you “hours of juice from minutes of charge time.” The pricing information of the Galaxy Note 10 and Note 10 plus for the Indian market is not available yet. It is expected that Samsung Galaxy Note 10 series will be available to buy in India from 23rd of August.