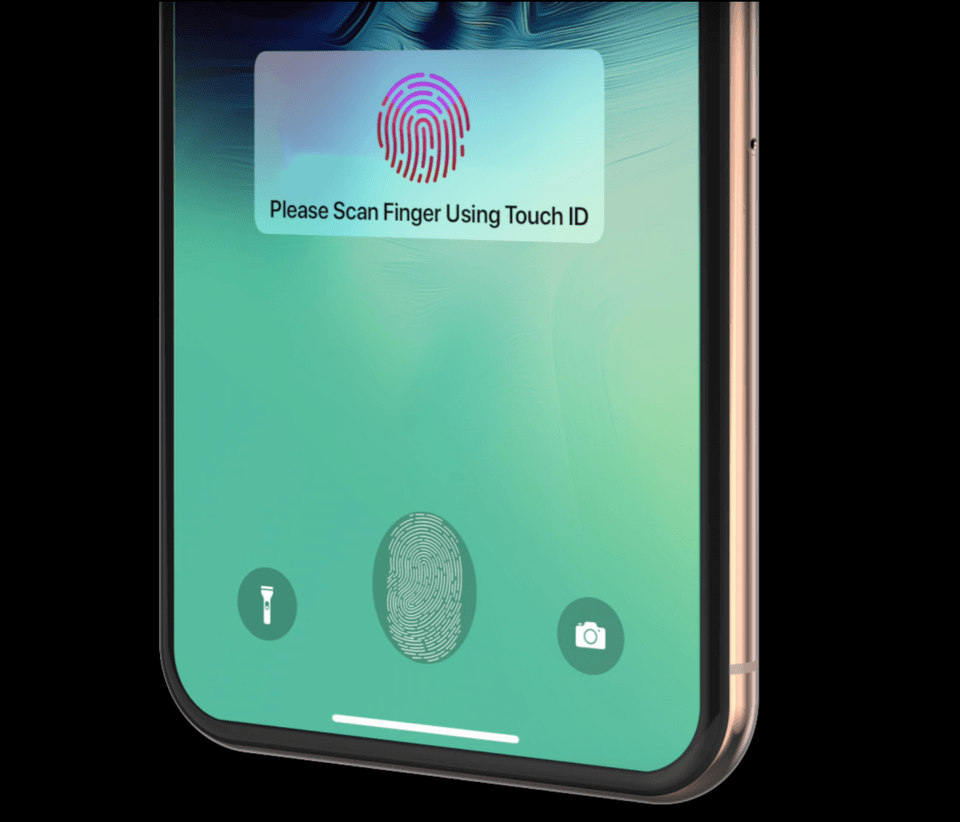 Apple might Reintroduce Face ID With In-display fingerprint sensor in upcoming Apple iPhone 2021 devices. A report to news portal 9to5MAC noted industry analyst Ming-Chi Kuo said that in upcoming 18 months company will resolve lots of technical issues which would enable Apple to deliver high tier experience to its users through its new devices. These issues include Power consumption, size of the sensing area, the thickness of the module and the production yield rate of the lamination process.

According to the reports, Apple’s future in-display Touch ID  sensor would be based on a variant of Qualcomm’s ultrasonic fingerprint-under-display system. It enables the user to place their finger on a large area of the screen to be scan. It is similar to what Samsung uses in the Galaxy S10. Further, Kuo also said that all three iPhones model Slated for release next year. These models would come with 35.4 inches and 6.7 inches display model and would support 5G Technology. And also a cheaper model with 6.1 inches display which will the successor of iPhone XR only have access to LTE networks.

Ming-Chi Kuo also added that future Apple Watch models might adopt the tech for extra security, but there’s no evidence of that so far.