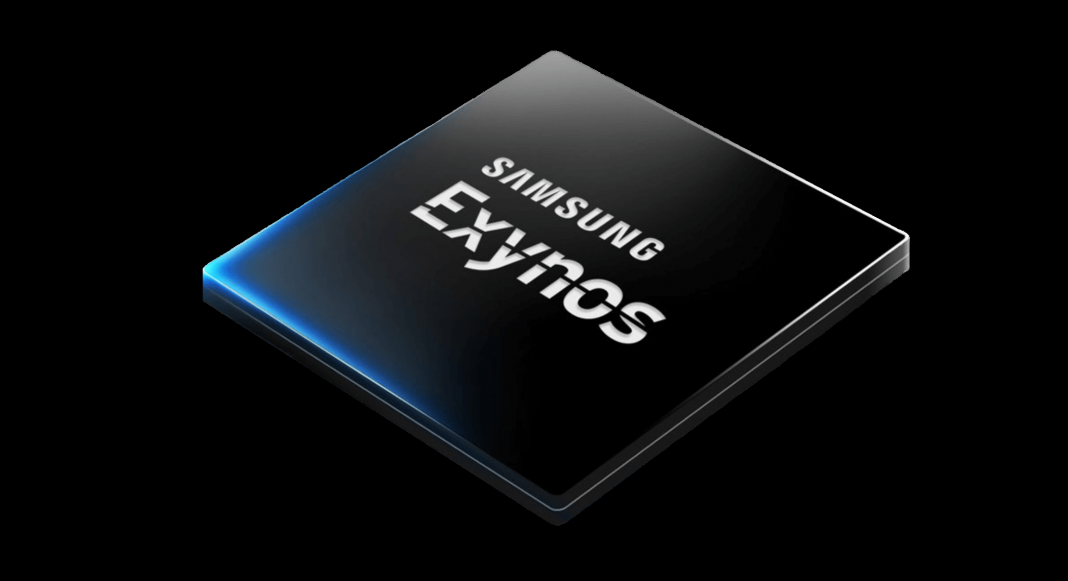 From the past few days, numerous leaks and render surfaced for the Samsung devices has been released online. Also, Samsung has officially announced some upcoming products in this time period. Now, there also is another update related to Samsung Exynos Soc. Samsung has Now announced that it is working on a new Exynos SoC which will be coupled with integrated AMD Radeon GPUs for the mobile platform. This makes clear that the upcoming Samsung devices will be packed with advanced graphic capabilities. These Samsung devices with integrated AMD Radeon GPUs may go on sale in the year 2021. Samsung announced this partnership with AMD graphics back in June this year.  During Samsung’s Q2 quarterly earnings call late last week, this news was shared In response to a question asked. The South Korean company’s spokesperson also said that the company is planning to leverage its partnership with AMD not only for smartphones but also “in other applications”. So, It may be possible that Samsung can extend this to tablets and various other products over other ARM SoC manufacturers. Hence, The timeline for this new lineup of chipsets will come in the year 2021.

In a Samsung’s statement, as reported by Overclock3d.net, said “…considering the usual time it takes to vet out IT technology, we expect that the GPU technology will start being adopted in products that will be launched two years down the road roughly. ”

As we know AMD is a computer Processors and graphics technology making company. It makes graphic processors for computers mainly for gaming computers. Now, for the mobile devices, AMD will have to develop graphics architecture that can work well in low-power and thermally constraint scenarios. As of now, it is still is unknown that AMD will give license of this new technology to other companies or not? Or whether Samsung will supply processors featuring Radeon graphics to other customers.

AMD will receive license fees and royalties from Samsung in exchange for its technology with this partnership. The two companies announced the multi-year strategic partnership with Samsung to license AMD’s Radeon architecture this year in June. At the time of the announcement, In a press statement, Samsung referred to “disruptive changes in technology”.

The gaming industry is becoming vaster, AMD is looking to expand its influence even as rival Nvidia promotes ray tracing technology and retains the top spot in terms of PC gaming performance for now. And the development of this new chipset might actually turn into the company’s favor. As we know Samsung’s Exynos-powered smartphones struggle in Mobile gaming. Samsung might be able to improve its graphics processing with AMD Radeon GPUs.