Working On Redmi Note 8 Has Been Started, Confirmed By Redmi GM, Lu Weibing 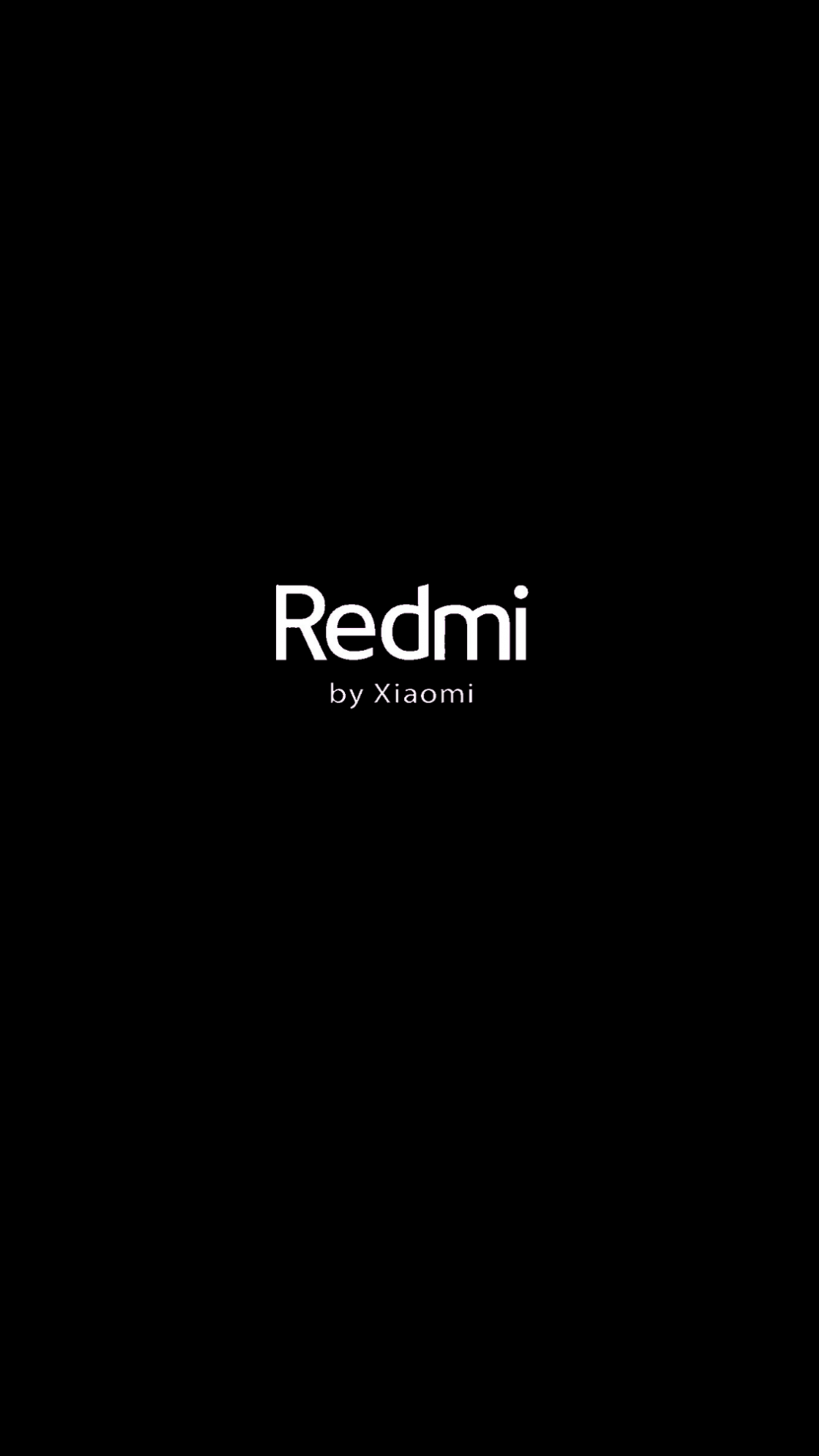 Xiaomi VP and c has confirmed that the Company is working on Redmi Note 8. And the smartphone will be more powerful than its predecessor Note 7 and Redmi Note 7 Pro. So, it may be the indication that successor to the Redmi Note 7 could feature either the MediaTek Helio G90 chipset that was launched last week. Or it could also include the 64MP Quad camera technology that will be made official this week. If it uses the MediaTek Helio G90T processor than Redmi will be the first to launch a smartphone as earlier claimed at MediaTek event in New Delhi. The successor devices are expected to be the Redmi Note 8 and the Redmi Note 8 Pro.

Last week Xiaomi India announced that over 5 million (50 lakh) units of Redmi Note 7 series have sold since the launch. The series includes Redmi Note 7, Note 7 Pro and Note 7S. As Redmi Note 6 Pro wasn’t very popular in the country, we can say that With the Redmi Note 7 series, Xiaomi made a comeback in India. Xiaomi Redmi Note 7 series was launched in India in February this year. And Now, The Chinese company has started working on the Note 8 series.

However, It also confirms that the company is working on the 64MP camera smartphone also and it may use in Redmi Note 8 series. The MediaTek Helio G90T is a powerful version of the two processors in MediaTek’s new Helio G90 from the G-series of chipsets. It has 8 cores – 2 x Cortex-A76 cores clocked at 2.05GHz and 6 x Cortex-A55 cores clocked at 2GHz. It has featured with ARM Mali-G76 3EEMC4 processor clocked at 800MHz. This processor supports up to 10GB of Ram and also eMMC 5.1 storage. It has also an integrated Cat-12 LTE WorldMode modem and Bluetooth 5.0 too.

The processor includes boasts additional features like HyperGaming Technology, Dual Wakeup word for AI assistants, with a display which has 90Hz refresh rate and AI features for the camera.

In contrary Realme and Samsung are also working on a 64MP camera phone. On August 8, Realme is hosting an event to talk about the 64MP camera technology that the smartphone maker will use its 64MP camera. However, the chipset also supports 24MP+16MP setup or a Triple / Quad camera setup and Video recording at up to 240fps.