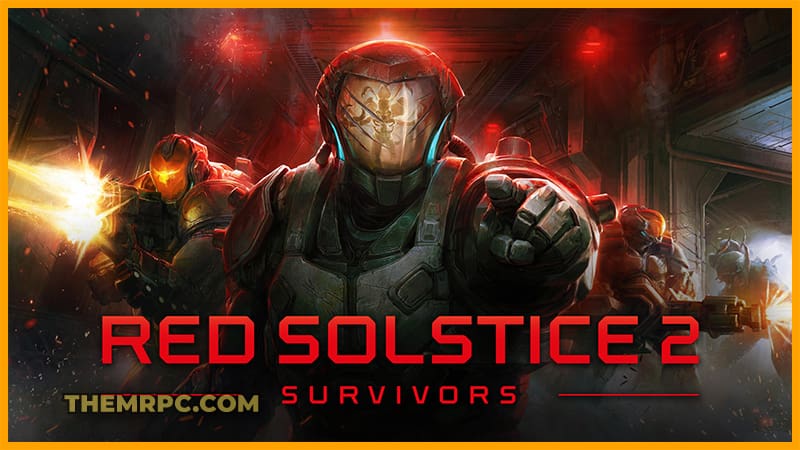 • Added tactical info for each mission, now players will be able to see in detail what will they encounter on each mission, this is reliant on intel level in that region.

• Added Overlord ultra boss: New boss that will challenge you on the highest difficulty of the game or in late stage of the campaign. Can you survive? One of the strongest bosses in the game, good luck.

• Added Ripjaw ultra boss: Hunt him down before he hunts you down, search the Ripjaw nest and eliminate the creature or suffer the consequences. This boss draws strength from his nests around the map, in order to defeat him you need to locate those nests and destroy them.

• Enabled bot renaming: You can now rename your bot as you want

• Added UNRANKED game mode: Players can now play the game without class limits, but those games will not count towards stat progression. Only experience can be gained in this mode and all experience gained is reduced.

• Only bosses can detect concealment now

• Sniper Ammo does not give 2 magazines at max level

• Rescue civilian mission will fail now if all civilians die

• Rapid fire adds proper amount of secondary based on weapon

• Fixed an exploit with Consumption that enabled infinite ammo generation

• Stinger magazine capacity increased from 4 to 6

• Chat will not receive any messages from Avoided player list

• Rebalanced Lyganesh, now it acts as a moving biomass

• Rebalanced enemy marines so they now get stats based on difficulty