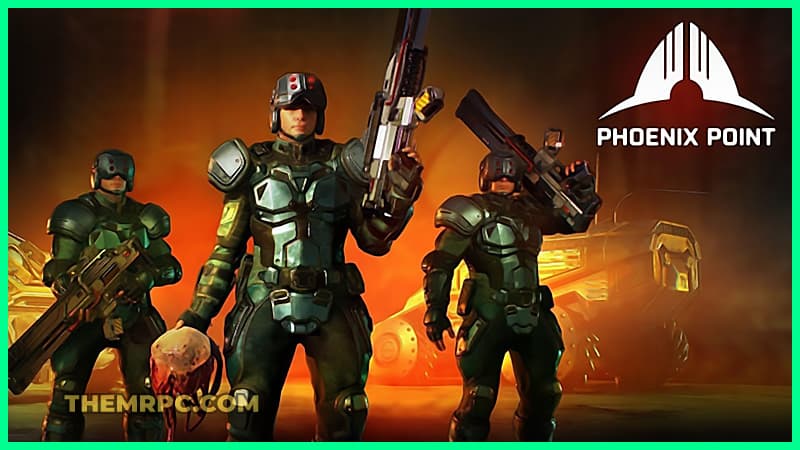 Update 1.13.2 is released for Phoenix Point by Snapshotagmes and now available to download on PC. As per Phoenix Point’s official patch notes, this update fixes some bugs and crashes. PlayStation and Xbox users will be able to access these fixes within the next few weeks alongside the Hypnos update, and Mac users will be able to access them via EGS, GOG, and Stadia after the developers have confirmed the timing.

The previous major update brought new features, fixes, and gameplay improvements. However, players continue to encounter several issues since its release. Several of these issues are resolved in today’s Phoenix Point 1.13.2 update. See below for more information.