Oppo is going to expand its budget segment portfolio, Oppo A8 and Oppo F15s are coming soon 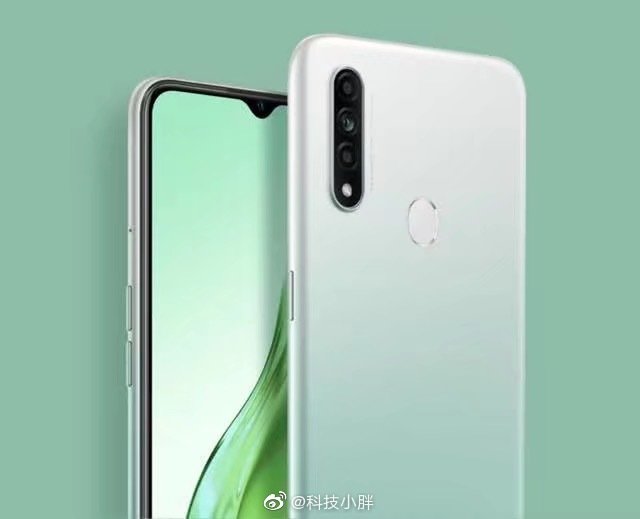 In December last, Oppo had already introduced two new smartphones in China under its “A” series, which is OPPO A8 and OPPO A91. These devices were introduced in the Chinese market with an aim to expand its “A” series and the company’s mid budget segment. In this range, A91 featured a quad rear camera module while the A8 comes with a triple rear camera. Now, according to the latest information Chinese firm Oppo is going to bring one of these – OPPO A8 smartphones in India as well. The report suggests that Oppo A8 will debut in the Indian market in late February or early March.

However, we do not have much info that we could share the exact launch date of the phone. But it is confirmed that it will be launched in the Indian market in late February or early March. As per the report, OPPO A8 would be priced around Rs 12,000.

The specification for the Indian variant of Oppo A8 would be same as in Chinese model. The device will use a 6.5-inch HD+ display that will has a resolution of 1600 x 720 pixels. The smartphone would be running on Android 9 Pie based Color OS 6.1. As for performance is concerned, MediaTek Helio P35 chipset with Octa-core processor will be powering the device. In the Chinese model, the device had 4 GB RAM memory and the internal storage that can be expand up to 128 GB.

In the photography department, the device is featured with triple rear camera module. The configuration includes a 12-megapixel primary sensor + a 2-megapixel depth sensor + a 2-megapixel macro lens. A flash light is also present in the camera module. Front panel of the display sports 8 megapixel shooter for selfie and video calling. Fingerprint sensor is mounted on the back panel of the phone. The device will use a 4,230mAh battery for power backup. In China, this phone is available in two colors variant – Azure and Secret Night Black color.

Last month, Oppo F15 smartphone has been debuted in the Indian market, which extended its “F” series portfolio. The device is featured with a quad rear camera setup in which a 48-megapixel camera is its main shooter. The device has a 4000mAh battery, MediaTek P70 processor, which supports 8 GB RAM and 128 internal storage that can be extended up to 512GB. The smartphone was launched at a price of Rs 19,990 in India. After the success of OPPO F15, it seems that the company is also working on a light version of this phone. According to the news, this device will be launched in the Indian market with the name Oppo F15s.

As its name suggests, this smartphone will be launched in the market at a lower price with slightly lighter specifications. You can expect the launch of this new phone model in the month of March. As of now, we have only thus much info, but you will get more when it becomes official.