Oppo A91 listed on Geekbench with 8 GB RAM, Oppo A8 render images leaked 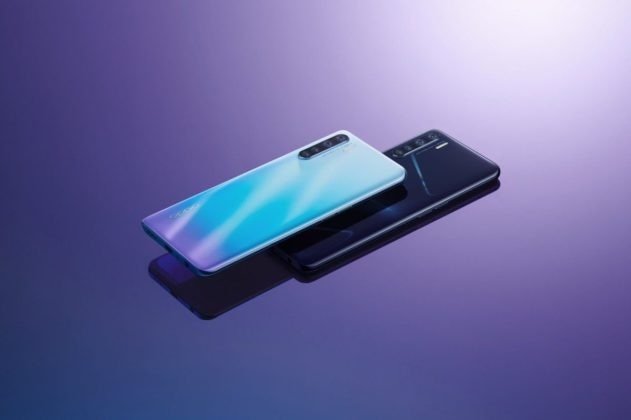 OPPO will launch upcoming OPPO Reno 3 5G and Reno 3 Pro 5G smartphones on December 26. According to some reports, along with the new Reno 3 Series, Oppo will introduce two new smartphones under its ‘A Series’ as Oppo A8 2020 and Oppo A91. Recently, Oppo A8 appeared on TEENA, which revealed the specs of the smartphone. Now, the second smartphone in A series – Oppo A91 listed on benchmarking site. 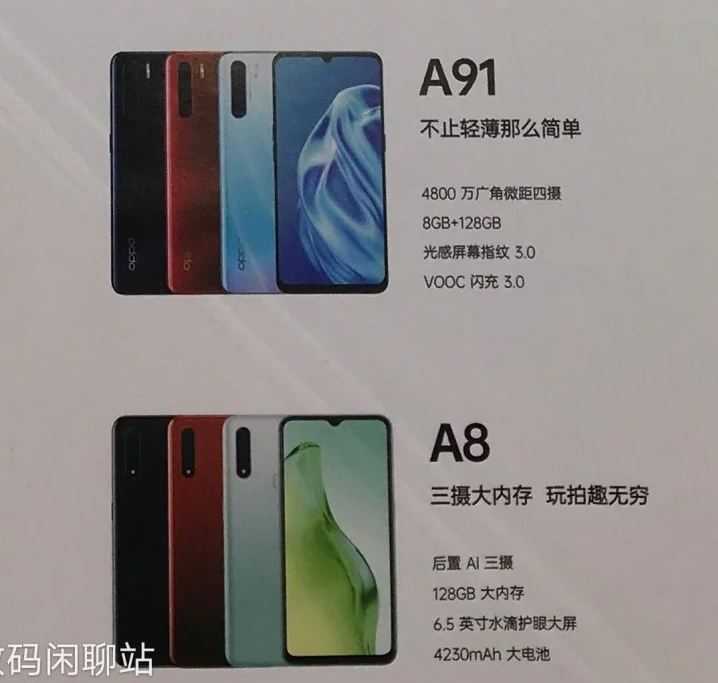 The Oppo A91 is listed on Geekbench with the Oppo PCPM00 model number which reveals the processor details and the amount of RAM in the phone. The device will operate on the Android 9 Pie operating system.

According to Geekbench, it will be introduced on Android 9 Pie, which may be updated on Android 10 after launch. This smartphone will have an 1.99 GHz clock speed octa core processor which will be 2.1 GHz 4 Cortex-A73 core + 2.0 GHz 4 Cortex A-53. According to the selling marking site, the Oppo A91 smartphone will run on MediaTek’s Helio P70 chipset. For the graphics, Mali G72 GPU can be seen in this phone. 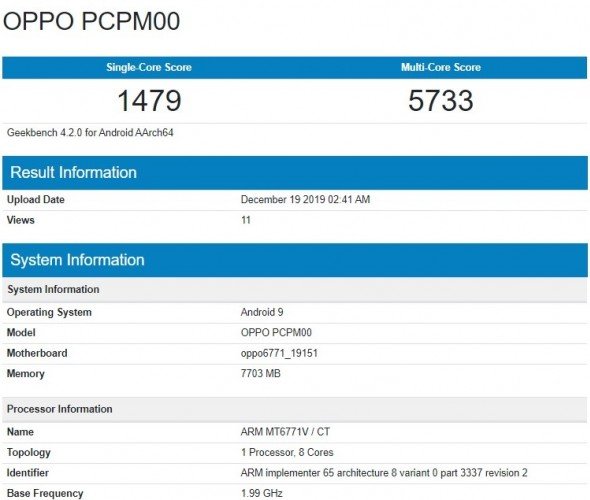 Oppo A91 8GB RAM model is listed on Geekbench. However, there will be more than one variant. A recent leaked poster reveals that there will be 128 GB internal storage in Oppo A91. Talking about the benchmark score, Oppo A91 has been given a score of 1479 in single-core while this phone has got 5733 score in multi-core.

Talking about the poster leak, it was said to be equipped with a quad rear camera setup, in which the primary camera sensor can be up to 48 megapixels. At the same time, talk of giving VOOC 3.0 fast charging in this phone was also revealed in this leak.

Oppo A8 recently spotted on TEENA which reveals some key specs of the smartphone. As per the info, Oppo A8 will get a 6.5-inch display. At the same time, an 2.3 GHz clock speed Octa-Core processor will power the Oppo A8 smartphone. TEENA listing shows a 4 GB RAM memory and a 128GB of internal storage. It is worth noting that 128 GB memory with 4 GB RAM is usually not seen in smartphones. 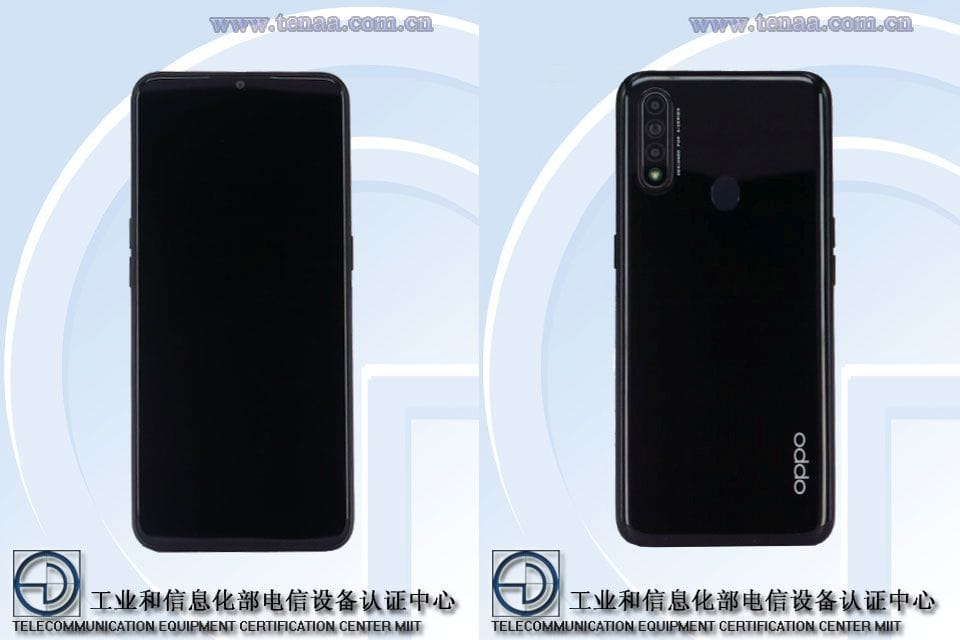 It is expected that by the end of December, Oppo will lift the curtain from the Oppo A8 and Oppo A91 smartphones while carrying the curtain of this phone. 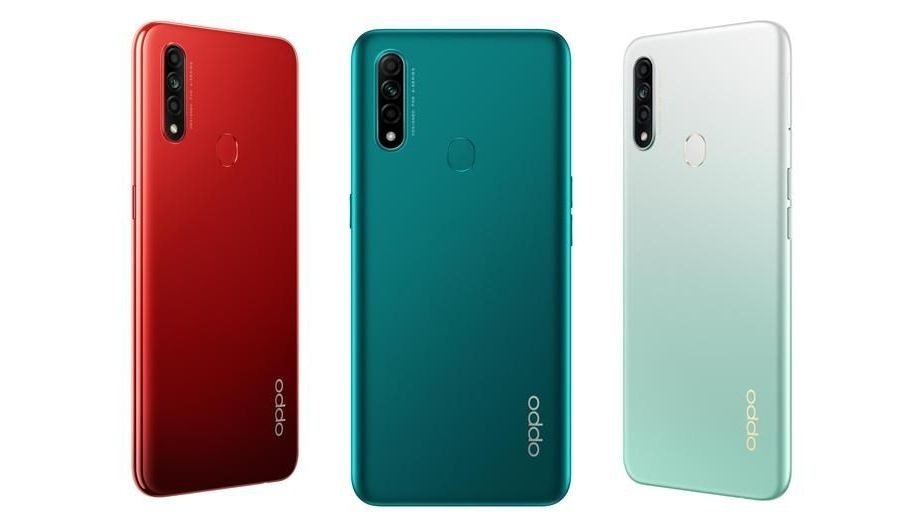