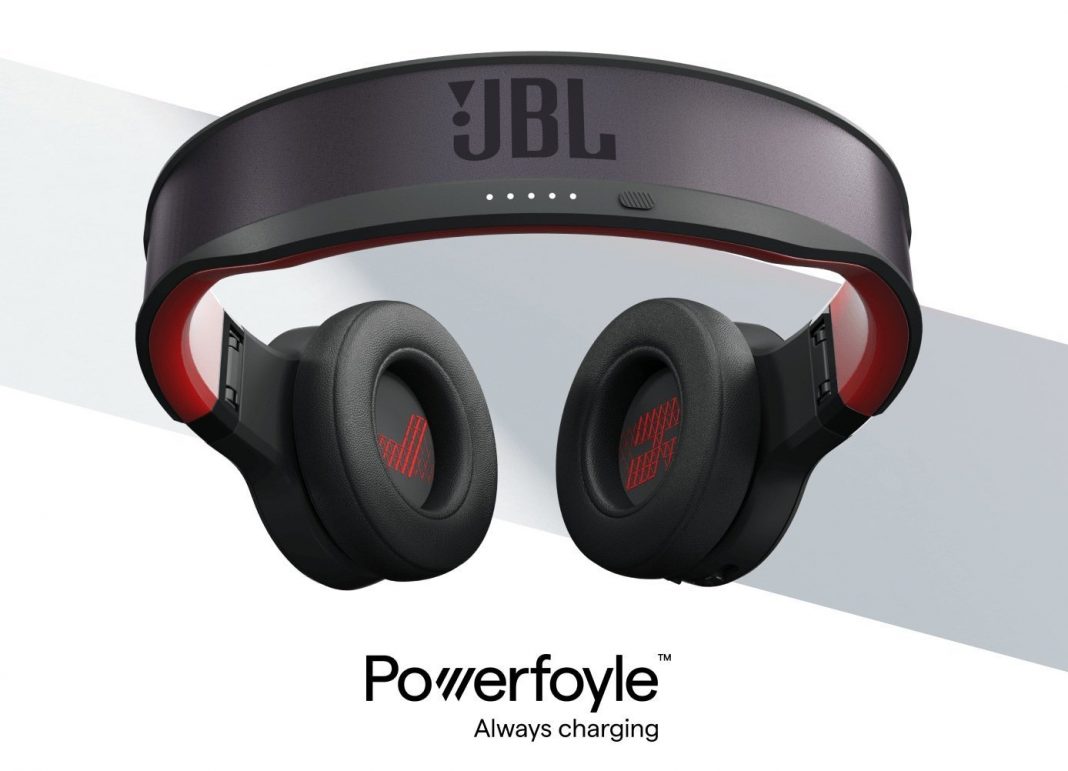 JBL posted the campaign on popular crowdfunding website Indiegogo states that if the company gets support from people, they want to make solar-powered headphones or ‘self-charging’ headphones. For the unawares, Indiegogo is a platform to fund ingenious, work-in-progress products and ideas.

As per the company’s claims, this new headphone will have unlimited battery capacity to play non-stop audio. According to JBL, spending 1.5 hours in the sun will extend the usage time to 68 hours while 2 hours daily in the sun can add 168 hours of playback time. In the end, 2.5 hours of outdoor time translates to unlimited playtime daily.

Apart from its self charge technology, the headphone also comes with a high-speed USB charger. The wired charger delivers up to 2 hours of playback time in just 15 minutes.

The headset will come with a 700mAh battery that can give 24 hours of playback on a single charge. This Reflect Eternal Headphone can be purchased for $99 (about Rs 7000) on Indiegogo. 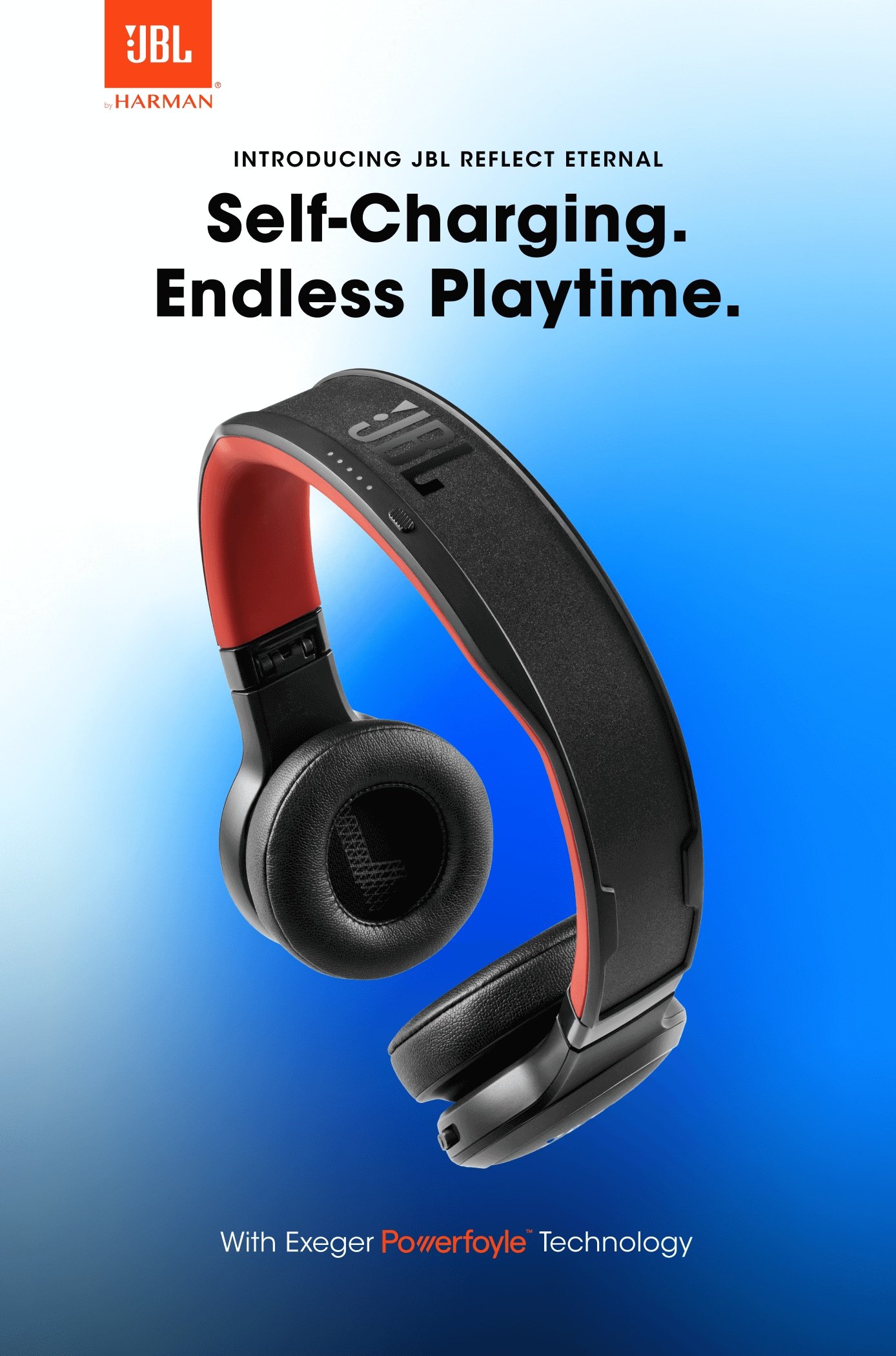 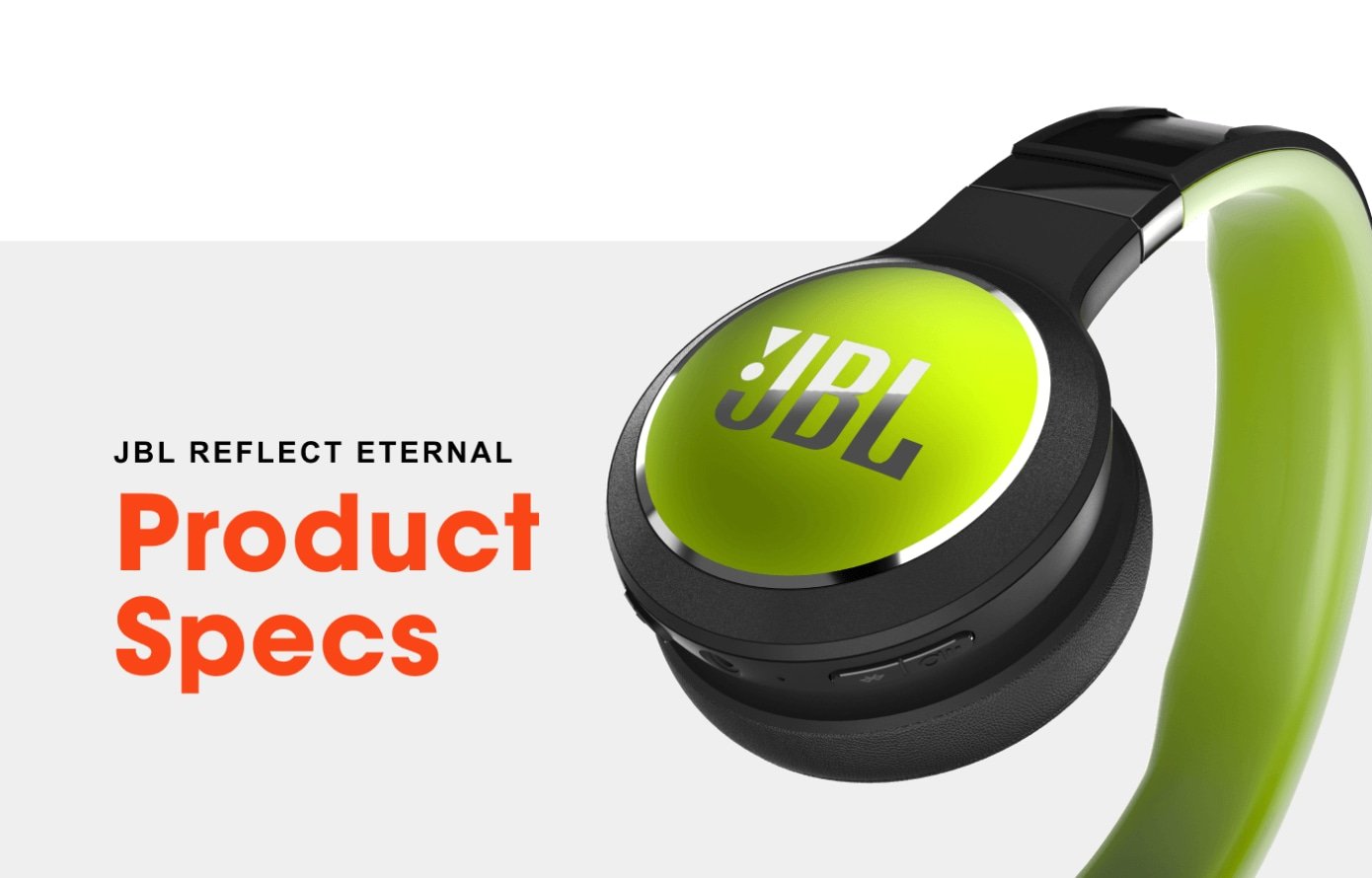 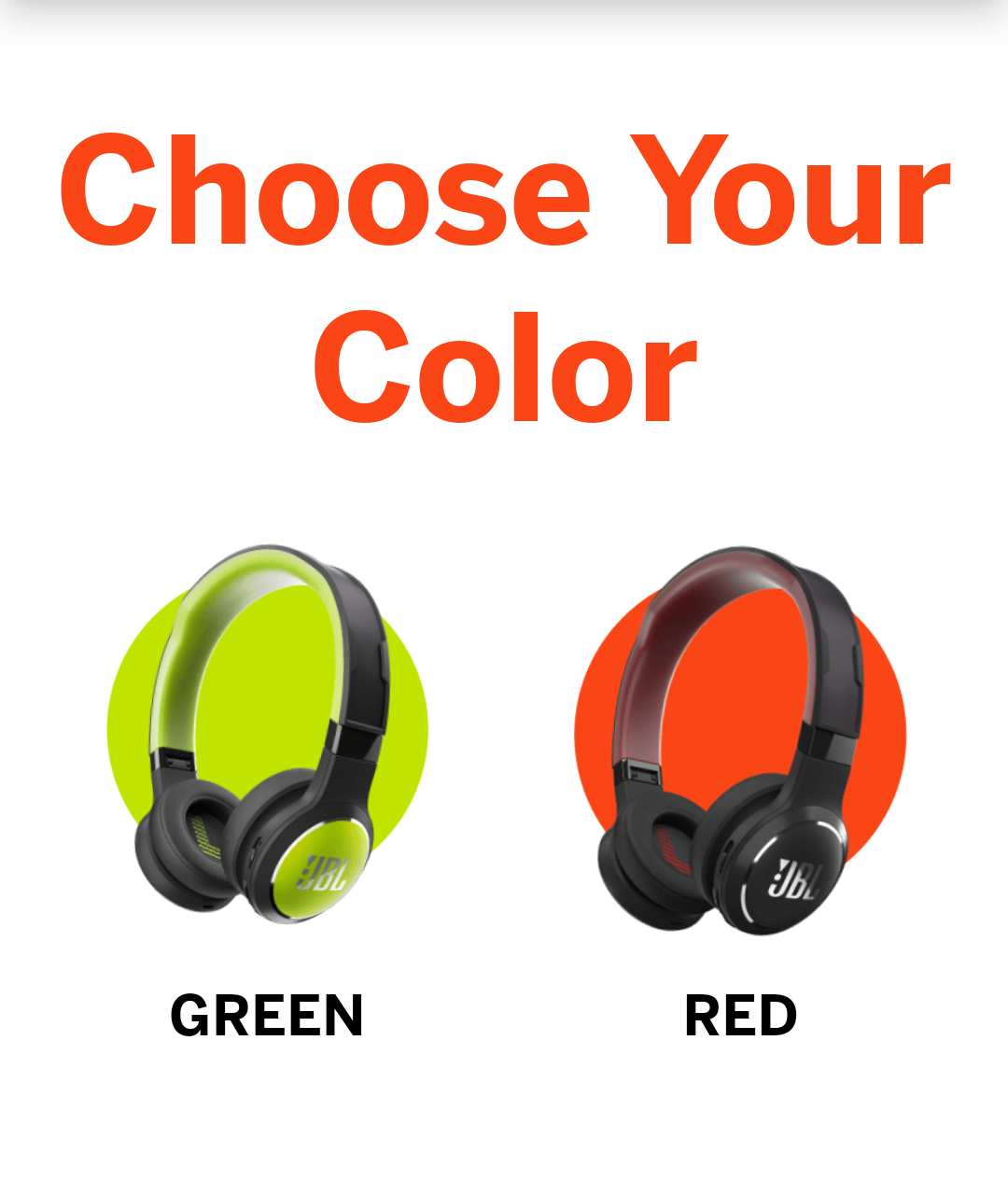 The JBL headphone comes with a price tag of $99 and is presently on crowdfunding on Indiegogo. The company has given a timeline of the availability of the new JBL Reflect Eternal headphones, which should start shipping in October 2020 to backers. The company has claimed that it will begin productions in August 2020, while will start work on a prototype by February 2020.