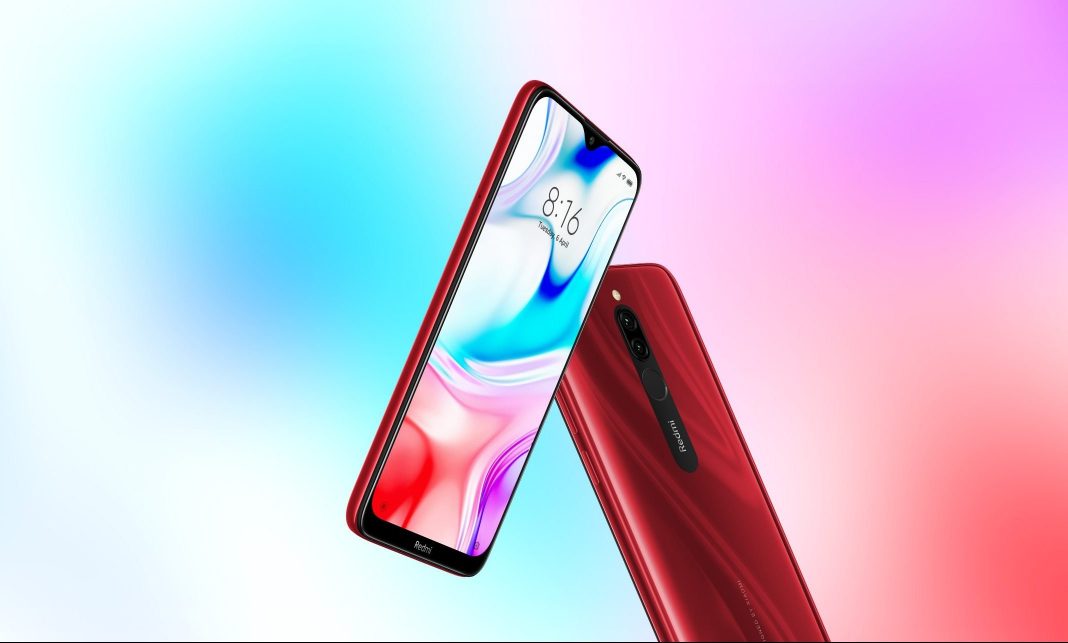 Redmi 8 debuted in November this year and this is not even a month, the speculation for its successor has started. According to the reliable source from 91mobiles, the Chinese company is planning to release the successor called the Redmi 9 somewhere in first quarter of 2020.

As per the latest reports, the Redmi 9 will get a MediaTek Helio G70 chipset which is also the main highlight of the phone. The phone will have a 6.6-inch Dot notch display, which is larger than its predecessor that has a 6.22-inch display. Since the Redmi 9 is rumored to launch with a bigger display, it will be sporting a larger form factor. The least variant of the phone will get 4GB RAM and 64GB storage configuration and also there are more variants in the works. You can expand the storage of the phone via a microSD option.

At the moment, we do not have more information about the phone so we can not tell whether Redmi 9 will be the first phone to be launched on the MediaTek G70 or not, but Xiaomi and MediaTek have been partnered with this phone.

MediaTek introduced Helio G series mobile platform in the year 2019. Helio G90T was the first chipset which was introduced under this series. At the moment, this chip is available only in the Redmi Note 8 Pro smartphone. This chipset is specially designed for gaming. At the same time, the company has prepared Helio G70 chipset for low range phones. There is not much information about this processor so far, but according to the news, more processors are coming in the Helia G series, which the company is going to disclose in the first quarter of the new year.

Also Read: Huawei Mate XS will be unveiled next year in MWC2020