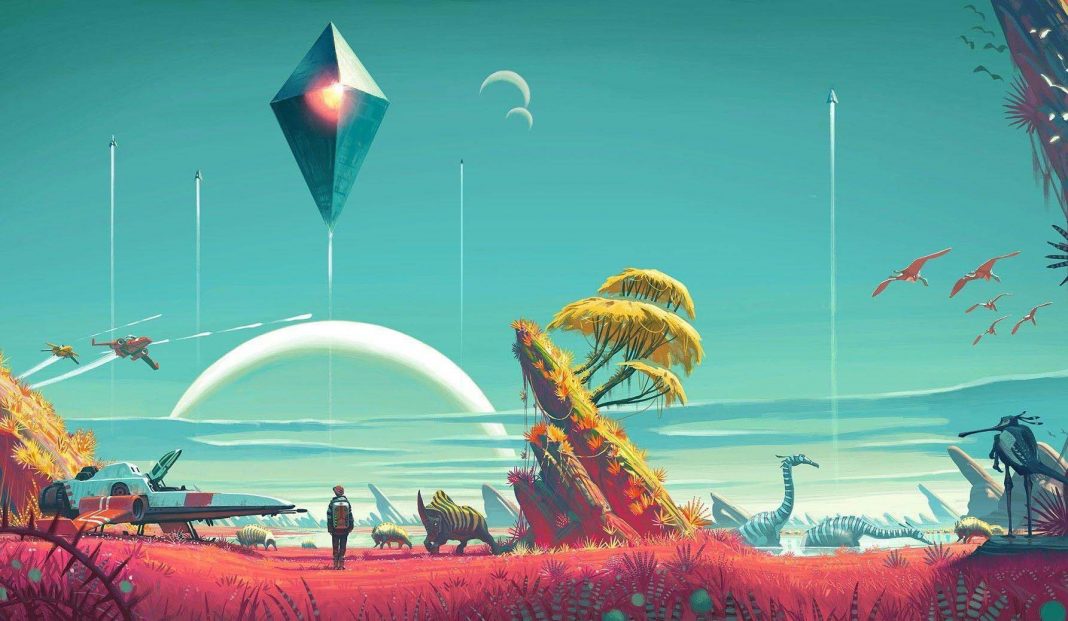 The 3.67 update is now live for No Man’s Sky with many fixes and changes to the game. As Hello Games releases several newer patches for No Man’s Sky following the release of the Frontiers update, it shows how much the company has been quite active. However, No new features have been added, just long list of bug fixes from all the feedback from the community.

The next Hello Games update will include bug fixes. It will be called version 3.67. Soon, it will be available on all platforms. This recent patch has a particularly important fix: preventing a crash on Xbox consoles.

The full patch notes for No Man’s Sky Update 3.67 can be found below: –