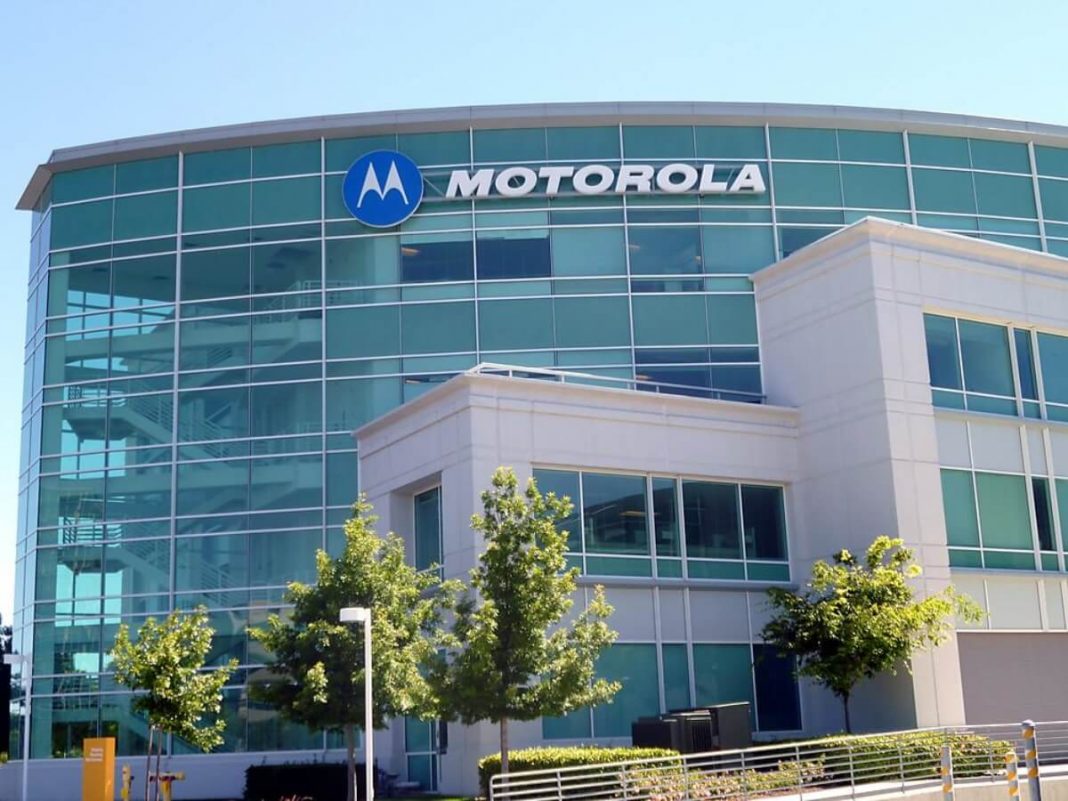 Motorola Moto G10 will be the cheapest model in upcoming Motorola Moto G 2021’s lineup rather than a direct successor to the Moto G9. The new Moto G10 has swirl kind of texture design in the back panel will use a quad-camera setup at the rear panel.

According to the reports, Moto G10 will have a 48-megapixel primary camera with an 8-megapixel ultra-wide shooter, a 2 megapixel macro sensor for better macro shots, and 2 megapixel depth camera for better bokeh effect in the images.

It is also reported that Moto G10 will use an 8-megapixel selfie sensor mounted at the mid-top of the front panel. However, at the time, there is no information about the display size of the device but it supports an 6.5 inches HD+ (1600 x 720p) resolution and a 60Hz refresh rate.

As per the leaked report, Qualcomm Snapdragon 460 processor will power the device. It will have a 4GB of RAM and 64GB of internal storage. However, it is still not clear if it supports microSD cards to give users a memory expanding option. But it does offer NFC, a headphone jack support along with a dedicated Google Assistant button.

The device will come with a large 5000mAh battery with the support of USB-C port for charging and data syncing. There will be two colour variant for the smartphone “Iridescent Pearl” and “Aurora Gry” and priced at 149.99 Euros.

If you think there are some cuts in the specs for the Moto G10, then upcoming Moto G30 could be your interest. The back panel design of the Moto G30 is quite similar to the Moto 10 if we do not count the texture at the back.

Along with 4GB RAM/64GB storage and 4GB RAM/128GB RAM storage, there will be an extra storage option 6/128GB for Moto G30. The device will also have a better 6.5 inches display with a smooth 90Hz refresh rate rather than 60Hz display.

Talking about the camera features, this Smartphone will use a quad camera setup with a 64-megapixel primary sensor at the rear panel. It also includes a 13-megapixel ultra-wide camera sensor and the same 2-megapixel depth and 2 megapixel macro cameras. There is an improvement in the selfie camera as well. It includes a 8-megapixel front-facing shooter with the similar front panel display design as Moto G10. Moto G30 will also come with a headphone jack and a dedicated Google Assistant button as Moto G10.

For the long lasting, there is a large 5000mAh battery for the device with 20W charging support. There will be two color options as Phantom Black (Hello Samsung) and Pastel Sky priced at 179.99 euros.

After the Moto G-series, there are also some fresh images of upcoming Moto E line up with a new model named as Moto E7 Power. However, there is not much information at this stage for the device, leaked render image revealed the design of the product.

Talking about the specifications, Moto E7 Power will have a large 5,000mAh battery. It will be powered by the MediaTek Helio P22 processor. The same processor was previously used inside the 2020s Moto E6s. As far as RAM and storage is concerned, there will be a 2 GB RAM/32 GB internal storage or 4 GB RAM/64 GB storage.

Talking about the camera, the device will have a dual rear camera setup with a 13MP sensor and a 2MP macro sensor. For the selfies, there will be a 5MP sensor at the front panel of the phone. It will be available in two colour variant as digital blue and oxy red. At the time, there is no information about the pricing of the phone.