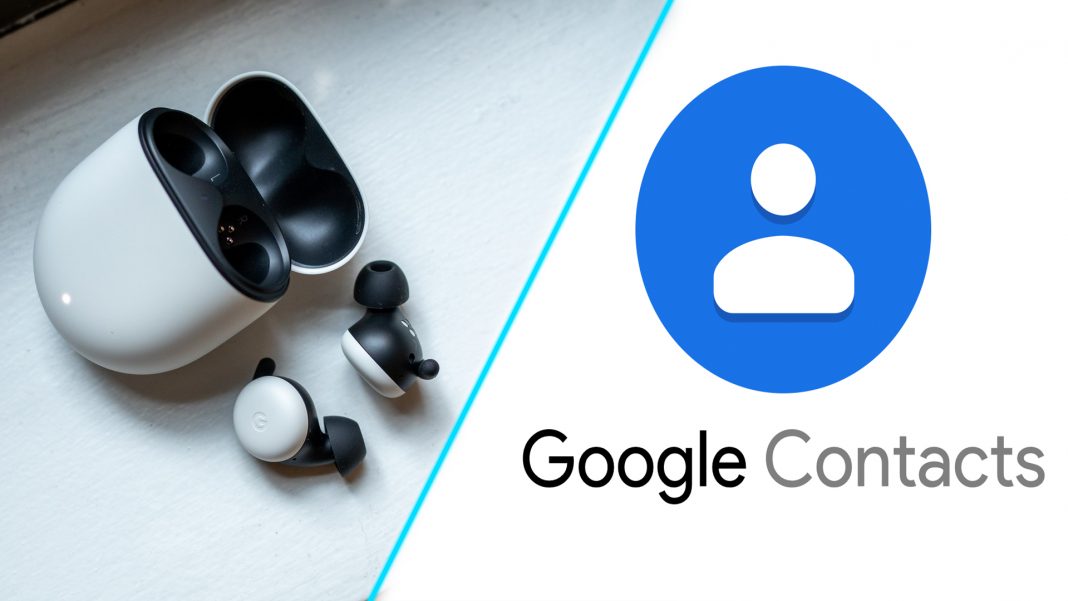 The Google team is engaged in a constant work of improving the various services and products. According to the latest news, Google Contacts and the Google Pixel Buds app appear to be rolling out new features.

Google Contacts introduces a new feature in the latest update

Starting from Google Contacts, according to the new reports, there is a new update on its way that possibly let users to change their Google Account profile picture within the app. At the time, you could only change your profile photo by changing the login account that includes Google Photo, Gmail and other google services.

This feature is very simple and it let Google Contacts users to tap on their profile photo and choose a new image. However, changing the Google account profile picture affects all Google products, such as Google Photos and Gmail and so on.

This new feature let their user to change their profile picture easily and also make easier for everyone to identify the recipient of an email, you are about to send or to quickly view the account with which you are logged in. The new feature is already available with version 3.38 of Google Contacts. Users can download it from the Google Play Store.

According to the new reports from 9to5Google, the Google pixel buds app dedicated to Google Pixel Buds will soon get a feature that will let users how to manually update the app. In the latest version 1.0.354813492 of the Google buds app, the developers have introduced strings of code that suggest the introduction of an important new feature.

Report say that developers are working on a feature that allows users to manually download firmware updates (at the moment, however, it is the system that automatically downloads them when it detects their availability). If it turns to be true, Pixel Buds settings should soon offer to update to the latest firmware with a tap. Google Pixel phones will get this option in Settings, while on other phones it will be in the Pixel Buds app.

String of codes also suggest that if anything goes wrong during the update, users will get notification as “could not finish the update” and “Tap to retry”.

At present there is no information on when this feature will be made available to all users. We will let you know when it goes official.