Samsung rolling out an update for Galaxy Watch 3 smartwatch 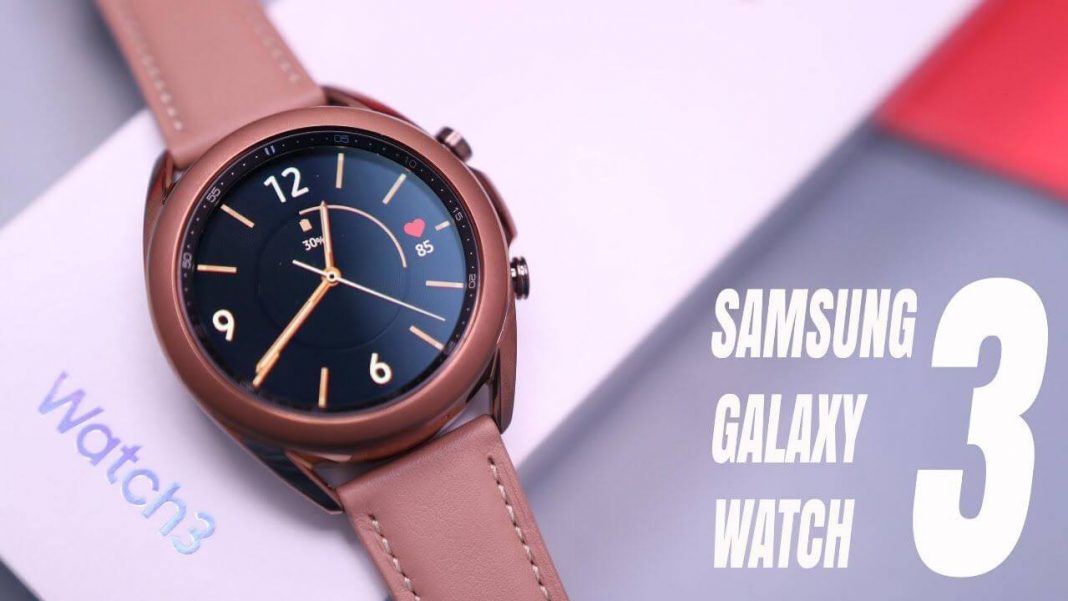 Samsung launched the Galaxy Watch 3 smart watch six months ago, but it seems there are still more features need to be added in the smartwatch. Samsung is rolling out a 74 MB sized update for Galaxy watch 3 and it adds support for Samsung’s SmartThings platform, allowing you to use its ‘Find’ functionality. Samsung’s SmartThings ‘Find’ enables users to find Galaxy Watch3 on a map. This feature also allows you to ring the watch to help you locate it, so you should now be able to find the smartwatch is you ever lose it.

However, this is not the end, there are more interesting features added in this update with some stability and bug fixes. This includes a new walking challenge in which you can compete against your friends. Company included and anew fitness programs for a home workout as well that will help your Smartwatch to detect workouts quicker than before. In addition, just like the Apple and Google’s wear OS, Samsung is also including a feature in the Galaxy watch 3 app which will automatically start a timer after you have finished washing your hands.

Samsung has added a new feature in Galaxy watch 3 clock app, which introduces a new way to go to sleep. You can set your sleep schedule, adjust your bedtime settings, and more in the new update.

There is an option to set the time to go to sleep in the app menu on the alarm screen of the Clock app. You just need to tell the app when you usually go to sleep and when you plan to wake up. The app can also remember your bedtime so you will not need to set it every time.

SmartThings feature can be integrated with your alarm clock, lights and TV as well. It will help you to wake up by playing music or gradually brightening the room. The new version (12.0.05.7) is available on the Galaxy Store.

In the past few hours, the Samsung team has kicked off the release of a new firmware update for Samsung Galaxy Watch 3: we are talking about the release that brings the software to the R840XXU1BUA8 version .

The update, currently available in South Korea and the United States, has a “weight” of 74 MB and brings with it support for SmartThings Find, a service that allows a Galaxy smartphone to help users find their Samsung Galaxy Watch 3 on a map and ring the watch, making it easier to locate. 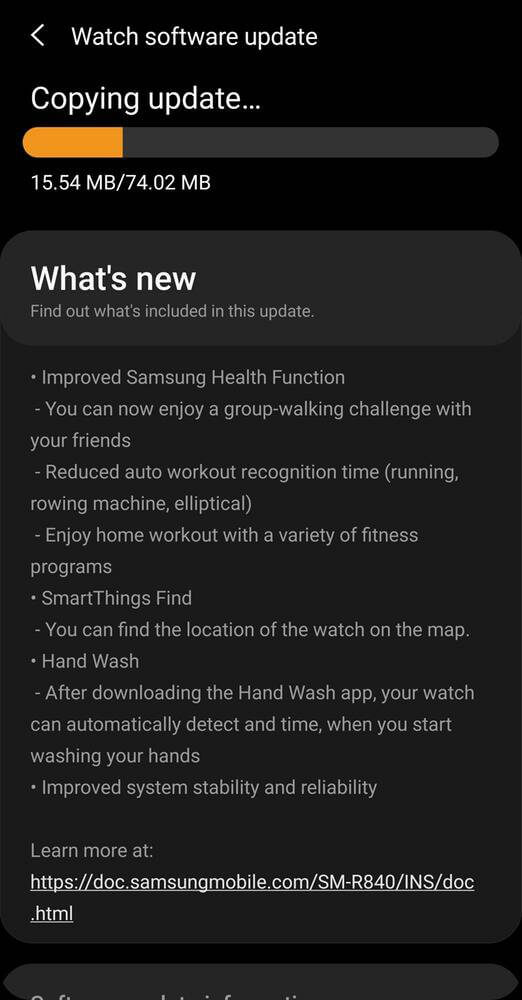 Other new features include a feature that reminds you to wash your hands, a new challenge for group walks, support for new fitness programs, and improved functionality related to workouts.

When the update is available for your Samsung Galaxy Watch 3, it can be downloaded and installed through the appropriate application ( found on the Google Play Store) on the smartphone connected to the watch.