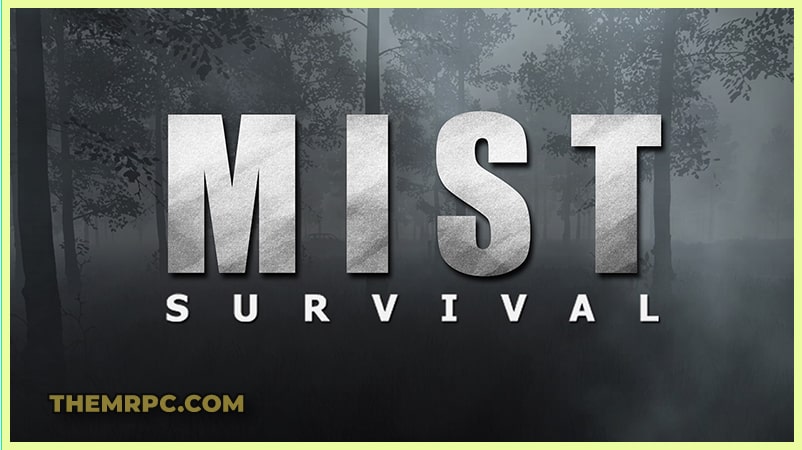 Update 0.5.0.2 for Mist Survival is now available on Steam for PC. In Mist Survival’s official patch notes, new features, fixes, and improvements have been added to this latest update. The recent major update included several improvements to quality of life. However, players are experiencing problems since the last patch. The Mist Survival patch for today, update 0.5.0.2, fixes a few of these issues.
- Advertisement -

** First, For a black screen that freezes when starting the game or It takes too long to enter the game at the start. i have noticed that and still working on it. ** 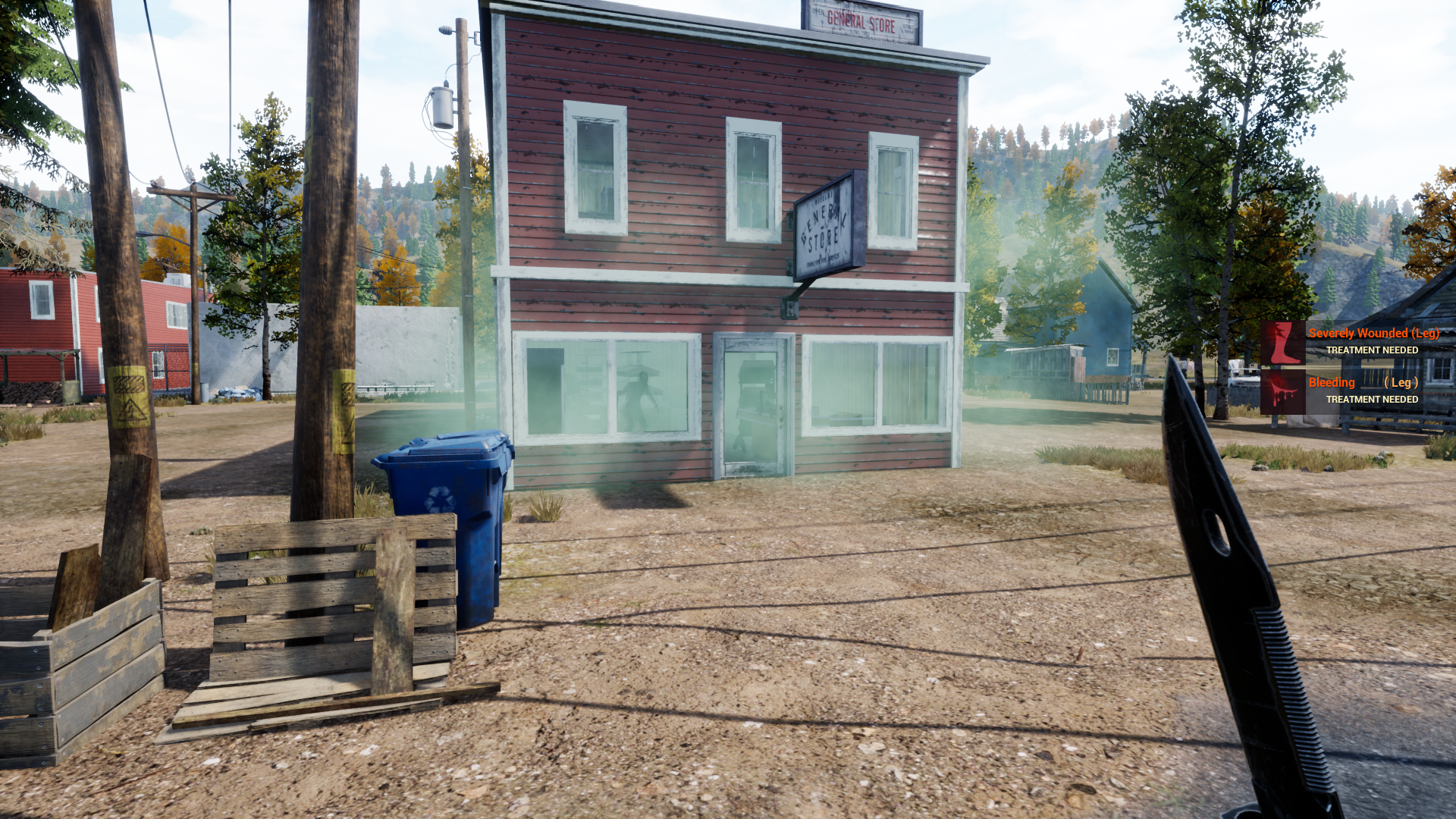