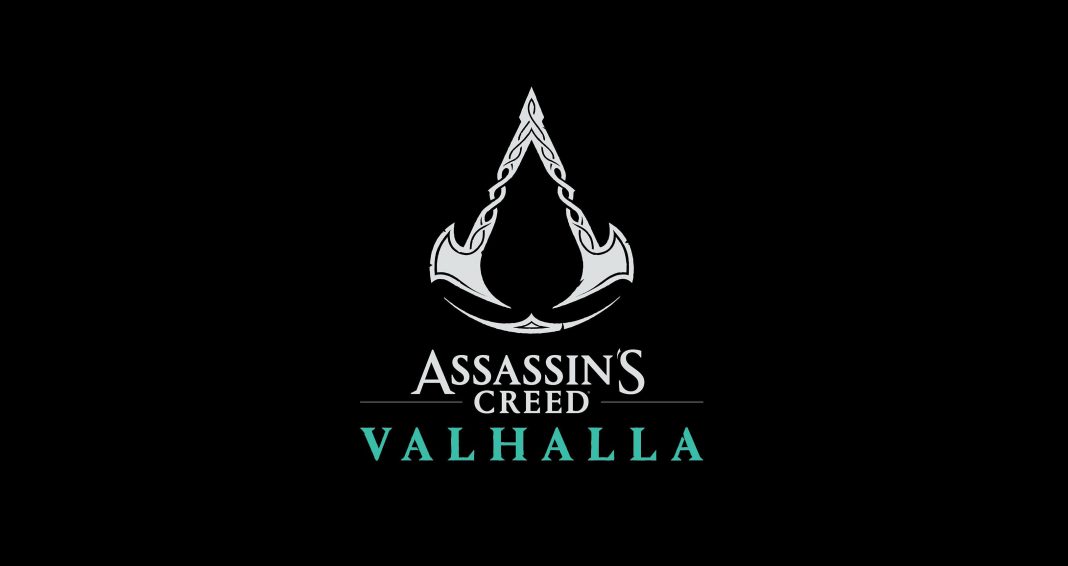 Assassin’s Creed (AC) Valhalla title update 1.4.0 (5.00) is just released by the Ubisoft and it is now available to download on PC, PS4, and Xbox One. The latest update for AC Valhalla brings game improvements, Tombs of the Fallen, and new skills. In addition to these changes, today’s AC Valhalla version 1.4.0 (5.00) has also added support for the Oskoreia Festival.

Check out below for the most notable Title Update 1.4.0 changes.

TOMBS OF THE FALLEN

Added four new Tombs of the Fallen to the game. Added in-game support for the Oskoreia Festival to the game.