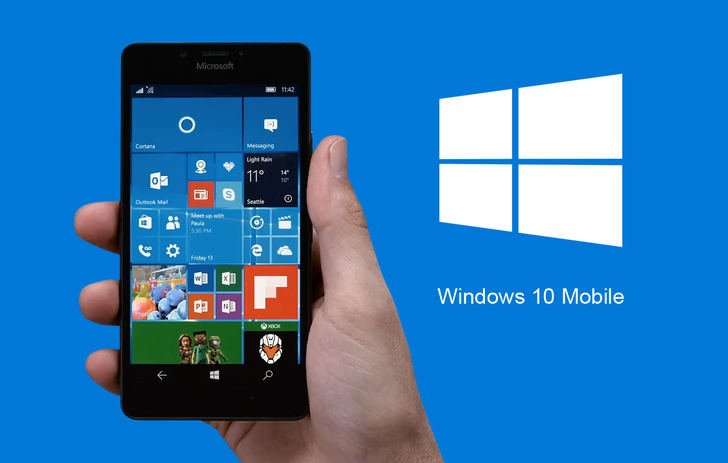 Last year, Microsoft announced that the company will end support on December 10, 2019 for Windows 10 mobile. After 10th December 2019 which is also a few days away from now, Windows 10 Mobile users will no longer be eligible to receive new security updates, non-security hotfixes, free assisted support options or online technical content updates from Microsoft for free.

Although, this is only limited to Windows 10 Mobile users and other platforms including Android and iOS will remain unaffected. 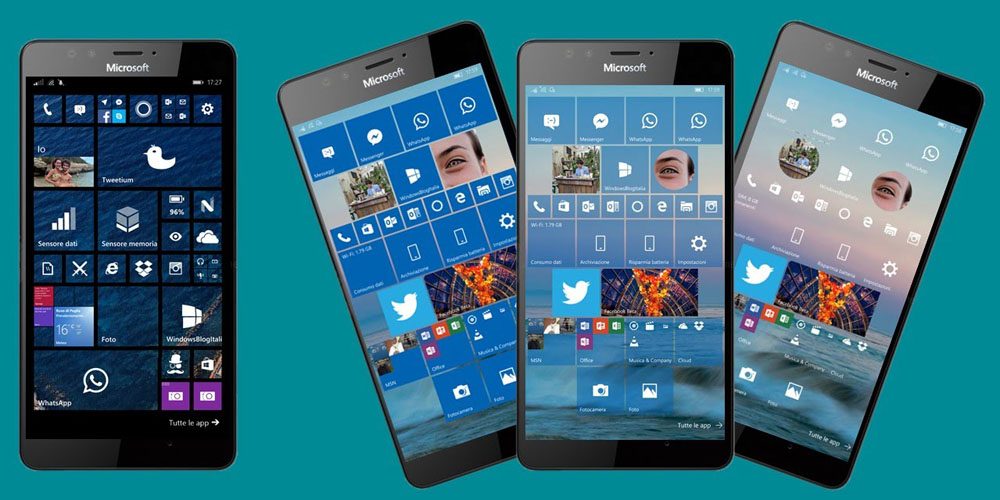 In its statement, Microsoft said:

Microsoft also stated that it will provide bug fixes and security fixes to support the product experience through the end of this lifecycle. On 12th January 2021 onward, you will no longer be able to install these Office apps on your Windows 10 Mobile. Microsoft also recommended its users switch to Android or iOS, if you want to get the latest updates and security updates.