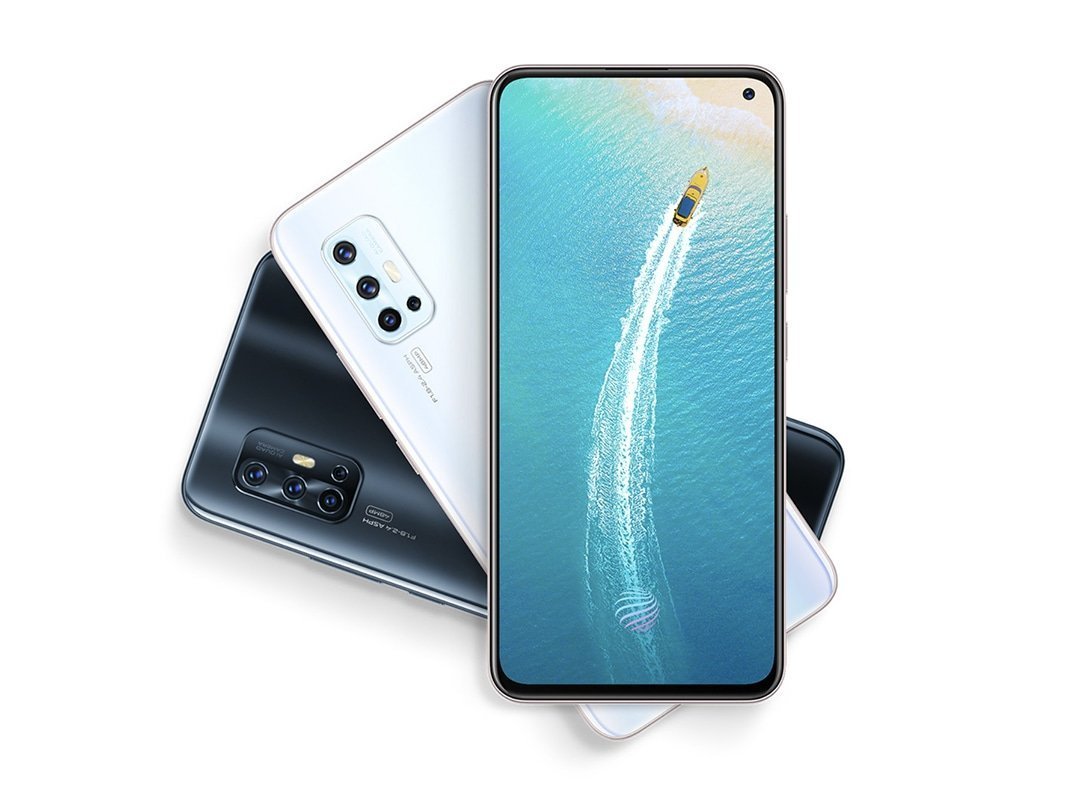 Back in September, The Chinese manufacturer Vivo launched its Vivo V17 Pro in India which was said to be the World’s first pop up selfie camera smartphone equipped with a 32-megapixel main shooter. Now company comes with a smartphone that has a world’s tiniest punch-hole display called Vivo V17 for the Indian market. It is the latest smartphone in the V-series phone which is priced at Rs. 22,990, in India. Vivo V17 smartphone has some exciting features like a punch-hole display, quad rear cameras, and a large-sized battery that supports fast charging as well. The V17 smartphone is already launched in Russia, but in the Indian edition, the design and specs are slightly different.

In terms of design, Vivo V17 gets a 6.44-inch E3 Super AMOLED display with a punch-hole. It is called iView Display by the Chinese firms. The display has a 1080 x 2400 pixels full HD+ resolution with an 20:9 aspect ratio and 91.38 screen-to-body ratio. It also has DCI-P3 color gamut support which more colorful display. The display can effectively filter out 42 percent of blue light. Apart from all display features, Vivo V17 comes with an in-display fingerprint sensor for unlocking the phone. 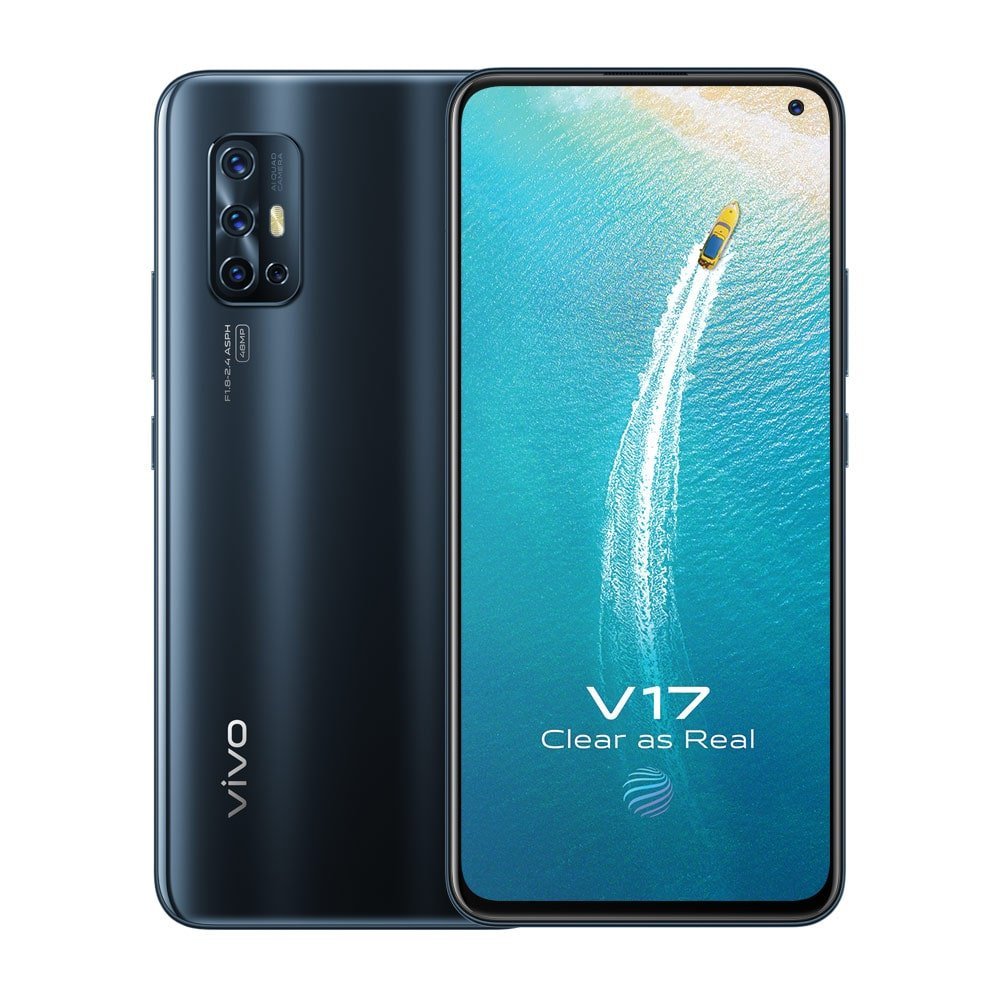 As long as performance is concerned, Snapdragon 675 octa-core processor is powering the device which was also used in V17 Pro. The SoC is coupled with 8 GB of RAM and 128 GB of internal storage, which you can expand via a microSD card. The device runs on Android 9 Pie OS which is customized as FunTouch OS 9.2 UI.

Now come to the camera department. This phone has four rear cameras. It is configured as 48MP, f/1.8 aperture main rear camera + a 120-degree 8MP lens + a 2MP f/2.4 portrait lens + a 2MP f/2.4 macro sensor. In the front, it has a 32MP shooter with an f/2.45 aperture. V17 rear camera module has an L-shape with an LED flash at the right side. The camera app has a Super Night Mode feature for the front camera as well as rear-mounted cameras. The device has many other features for the front facing camera like AR stickers, Pose Master, AI Makeup, AI HDR and more.

The device comes with a 4,500mAh battery which supports 18W (9V/2A) fast charging technology through an USB-C port. There is a Multi-Turbo and Ultra Game Mode features that enhance the overall experience of the user in V17 smartphone. Vivo V17 smartphone has some necessary connectivity features like dual 4G VoLTE, Wi-Fi 802.11ac, Bluetooth 5.0, GPS, USB-C and 3.5mm audio jack.

In India the phone is available in two colors like Midnight Ocean and Glacier Ice. The device is priced at Rs. 22,990 (~$323) for the 8 GB RAM/128GB model only. It will go on sale from Dec. 17 through Vivo’s online store, popular e-commerce sites and offline stores.