A Leak Shows the Huawei P50 Pro With a 2.5K Screen and A Center Punch Hole Camera 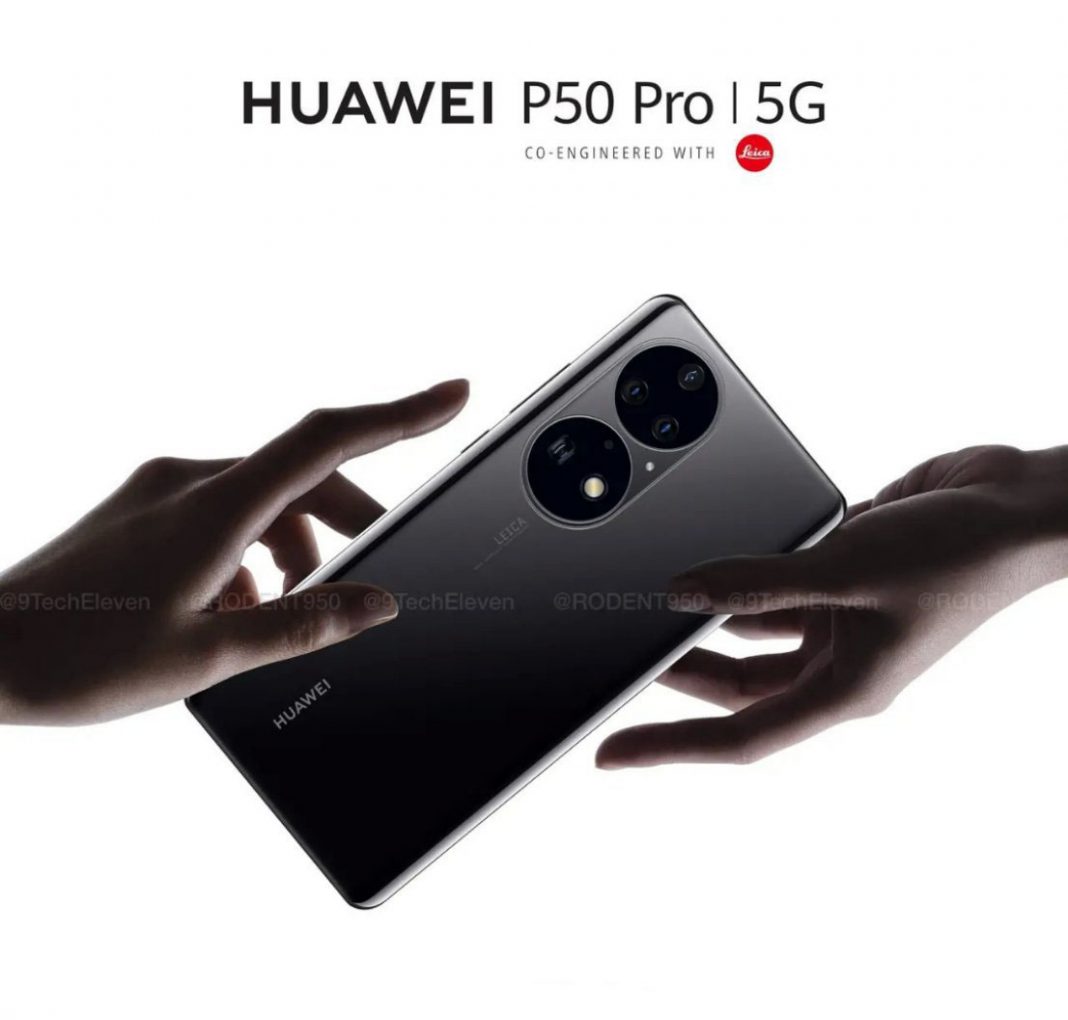 It appears Huawei is serious about launching the Huawei P50 line after the launch of its Huawei MatePad 11 tablet and opening of pre-orders. Early in June, and the company officially unveiled its P50 rear camera. Yet, it was very tight-lipped about what its next high-end smartphones will be like.

In recent Weibo leaks, Huawei P50 Pro appears to be featuring a 2.5K display that displays 2696 x 1224 pixels and displays a 20:9 aspect ratio. According to the leaker, an integrated Wi-Fi 6 connection will also be present in the smartphone as well as support for 5G networks.

To circumvent the ban imposed by the USA, the Huawei P50 is expected to use two separate processors: a 4G variant of Qualcomm’s Snapdragon 888 for the Chinese market, and the Kirin 9000 for the rest of the world.

The software side of things is clearly also intense, with HarmonyOS 2.0 the arduous task of competing directly with Google Mobile Services (GMS) and the Play Store, where Huawei smartphones are carried.

A screenshot from a comment made by a company official on Weibo, a microblog website in China, appeared to be the source of the leak. Vice President for Huawei’s smartphone product line, Bruce Lee, is involved in the subject. The brand has yet to announce finer details of the handset, and the launch date has also not been announced yet. It was reported earlier that it would launch on 29th July 2021.

Please take this report with a grain of salt, as it is still merely an unconfirmed report. Stay tuned for more as we will provide updates once additional information becomes available.

Viaithome (Chinese)
Sourceweibo (Chinese)
Previous article
[Solved] How to fix no incoming sound issue on Discord on Windows 11
Next article
How To Fix Error SU-41766-4 on your PS4? Easy Guide to Fix It
Share
Facebook
Twitter
Pinterest
WhatsApp