Huawei P40 Might Be The First Smartphone To Come With HarmonyOS 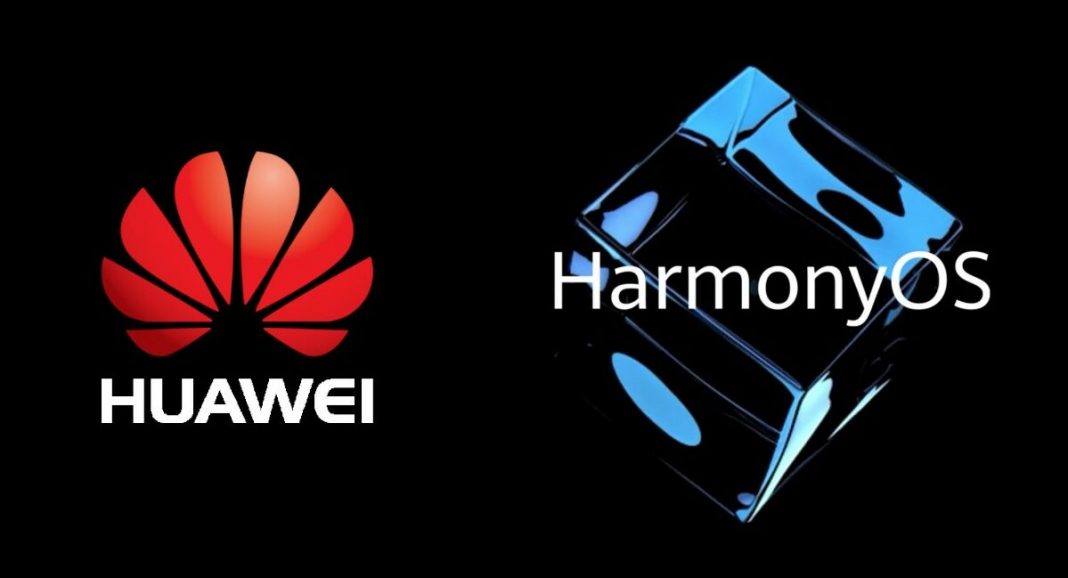 In the early week of August, Huawei introduced its HarmonyOS to the world during the Huawei Developers Conference 2019 in China. At the event, the company announced that we can use this OS for a range of devices, not just for smartphones. Company’s CEO, Richard Yu said that HarmonyOS could be an alternative option to Android, but they are not switching to a new OS right now. Now, a recent statement from the company’s CEO shows that Huawei P40 might be the first to come with HarmonyOS. During a media conference at IFA 2019 Berlin, Richard Yu said, “If Our smartphones continue to be blocked out by Google services, we will look at using our own Harmony OS. In fact, our OS is ready but we will not run it in the first place because we’re still considering relevant decisions and cooperation”. He reveals that Huawei P40 will be the first smartphone to equipped with HarmonyOS which will come next year.

The Chinese company claimed that its own App Store named “App Gallery” is ready. “Huawei Mobile Services” will replace Google’s services. He said Huawei will not consider using its own OS as the first choice until it enforces the ban on the company. If that happens, then we will switch to HarmonyOS considering there is no option left.

As we know, HarmonyOS is the first MicroKenel-Based distributed OS for all scenarios. It can work with all the product types. The new OS uses Huawei’s ARK compiler. This supports almost all programming languages like Kotlin, Java, Javascript, C, and C++.

It engineers the operating system to communicate regardless of the device, and by using a microkernel system, Huawei says HarmonyOS is secure, which is a major concern when dealing with Internet of Things (IoT) hardware.

The company is all set to launch Huawei Mate 30 and Mate 30 Pro. It schedules the launch event for the same to take place on 19th September in Munich, Germany.

However, earlier rumors suggested that the Mate 30 Lite would be the first with HarmonyOS.