A Massive DDoS Attack On Wikipedia, Server Goes Down Across Europe & Middle East 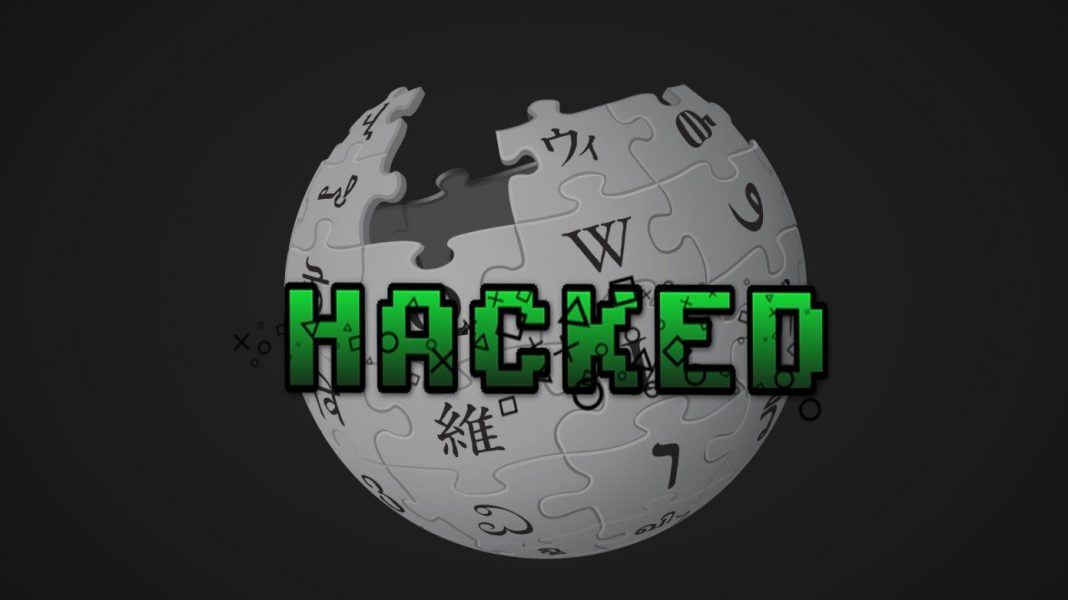 The online encyclopedia Wikipedia went offline in several countries after a massive cyber attack. On Friday, The server of the Wikimedia Foundation, which hosts the site, Experienced a massive DDoS attack on Wikipedia site.

After this Distributed Denial of Service (DDoS) attack, Wikipedia tweeted the situation on Twitter.

Wikipedia has been experiencing intermittent outages today as a result of a malicious attack. We’re continuing to work on restoring access. #wikipediadown

From Friday night and early on Saturday, encyclopedia user’s reported the issues with the site as they are not able to access it. Almost the entire territory of Europe, the western parts of Russia, several countries in the Middle East, parts of America were affected and experienced outages shortly before 7 pm, BST, according to downdetector.com.

94% of Wikipedia users have had difficulty accessing the site and 5% have not been able to access the site with their username and password.

Wikipedia Statement On The Issue:

The site issued the following statement:

Today, Wikipedia was hit with a malicious attack that has taken it offline in several countries for intermittent periods. The attack is ongoing and our Site Reliability Engineering team is working hard to stop it and restore access to the site.

As one of the world’s most popular sites, Wikipedia sometimes attracts “bad faith” actors. Along with the rest of the web, we operate in an increasingly sophisticated and complex environment where threats are continuously evolving. Because of this, the Wikimedia communities and Wikimedia Foundation have created dedicated systems and staff to regularly monitor and address risks. If a problem occurs, we learn, we improve, and we prepare to be better for next time.

We condemn these sorts of attacks. They’re not just about taking Wikipedia offline. Takedown attacks threaten everyone’s fundamental rights to freely access and share information. We in the Wikimedia movement and Foundation are committed to protecting these rights for everyone.

Right now, we’re continuing to work to restore access wherever you might be reading Wikipedia in the world. We’ll keep you posted.

The site was down in large parts of the UK as well as Poland, France, Germany, and Italy. However, Site slightly coming on its normal state.