Huawei Mate XS will be unveiled next year in MWC2020 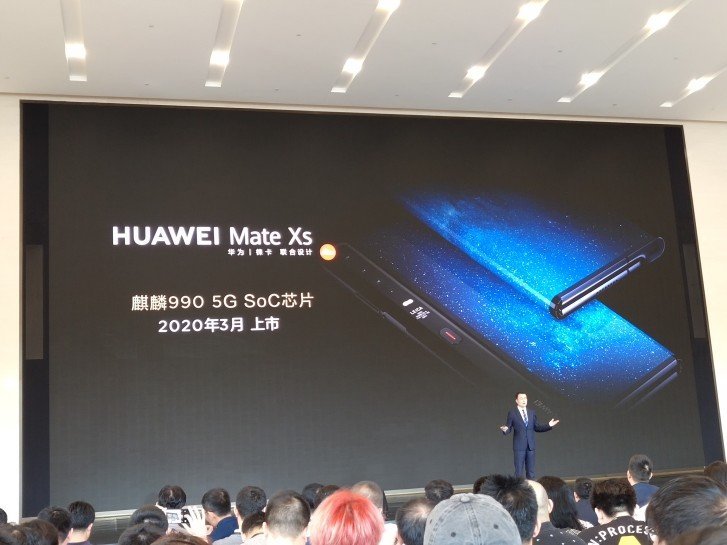 Back in October, at the Huawei Mate X launch event in China, Huawei announced that it’ll take the wrap off the Mate Xs in March 2020. But, as per the latest update, Huawei Mate Xs is expected to come in late February at the Mobile World Congress 2020.

During an interview to the French media this morning, Huawei Consumer Business CEO, Yu Chengdong revealed that Mate XS will be unveiled at the MWC2020 conference next year. This will be an upgraded version of Huawei Mate X and a second foldable smartphone from the Chinese manufacturer.

In comparision to Mate X, the Mate Xs will have a better hinge design, an improved flexible screen, and a better processor. It is pretty obvious that the smartphone will come with a Kirin 990 5G mobile platform. According to recent reports, Huawei Mate Xs is likely to offer better performance than Mate X as it has the latest chipset. The Kirin 990 SoC is built on the 7nm+ EUV process and packs overclocked Cortex A76 and A55 cores, paired with more powerful NPU cores. The chipset has the 5G modem integrated as opposed to the external one used in Kirin 980. 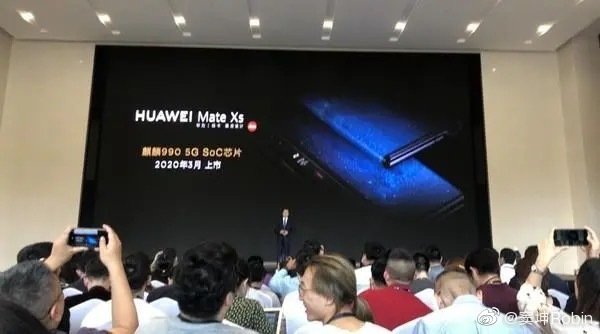 In addition, Yu Chengdong also added that Huawei is planning to sell Huawei’s foldable phone in Europe but not exposed whether it will be the Mate X or Mate Xs. At the moment you should know that Huawei’s new phones can not use Google Mobile Services. So, this will be a big deal for the company to sell these devices outside China without Google services.

Recently, Huawei executive, He Gang, revealed Huawei Mate XS is in the work which will like to come with the Kirin 990 5G processor. It is worth to note that Yu Chengdong also stated that he “wants to have a thinner and lighter model than the current market.” Hence, the upcoming folding phone will be thinner than previous Mate X.